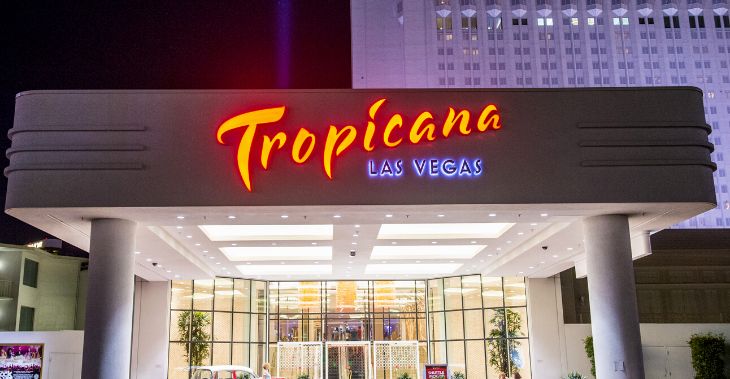 Tropicana could soon be the western highlight of Bally’s as the Gaming Control Board has recommended Bally’s acquire the operations of Tropicana. The board questioned the management before approving the traction of $308 million from Penn Entertainment Inc.

The questioning continued for two hours, with the final result coming in favor of Bally’s. The deal covers a land lease agreement under which Bally’s will pay $10.5 million yearly for the next 50 years. It has been signed between Bally’s and Penn-affiliated Gaming & Leisure Properties Inc.

Bally’s is already present in Nevada with the brand Bally’s Lake Tahoe in the northern region. Tropicana is now all set to become its flagship property in the west.

The recommendation passed by the Gaming Control Board is subject to the final approval scheduled on September 22, 2022, by the Nevada Gaming Commission. If the process goes through with the majority in favor, the deal will likely close by September 25 or 26 this year.

Regulators have several questions before offering the final approval. The questions come to light as Bally’s has been aggressively expanding in the past two years. This connects the dot with how best the management complies with the regulations and if the management was satisfied with the oversight of the company.

The acquisition was at the cost of $2.7 billion. Gamesys is now the heart of Bally’s online operations, and Lee Fenton has not looked back since then. Bally’s has expanded aggressively with due consideration laid on the regulations. The group has expanded with the following establishments in the past two years:-

It has become a successful bidder for the first casino in Chicago that could be the only casino in the region.

George Papanier, the President of retail for Bally’s, said that establishment in Chicago would currently be temporary, with the complete infrastructure lined up to go live by the end of 2026. The resort would be worth $1.7 billion, located at the former Chicago Tribune site on the Chicago River.

Another new establishment slated to add to the growing portfolio is an upcoming casino in State College, Pennsylvania.

The venture has also announced to undertake the remodeling of projects at Atlantic City and Rhode Island properties along with Bally’s Kansas City. Bally’s is currently contemplating what it wants to do with the property in Las Vegas. The management has decided to wait until further evaluations are concluded, which could take a while.

The operations of Tropicana would be acquired by the end of September; however, the transition period will go on for the next six months. 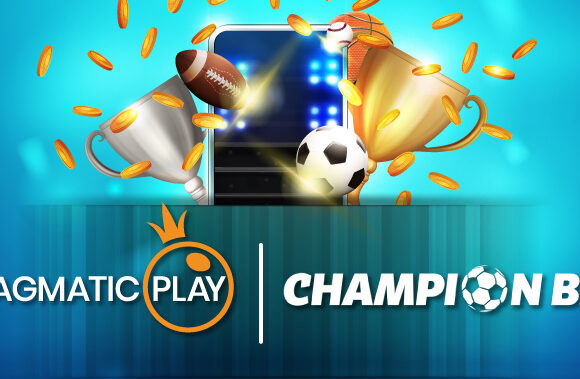 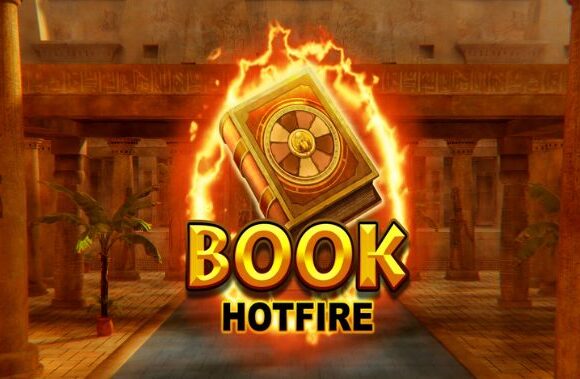 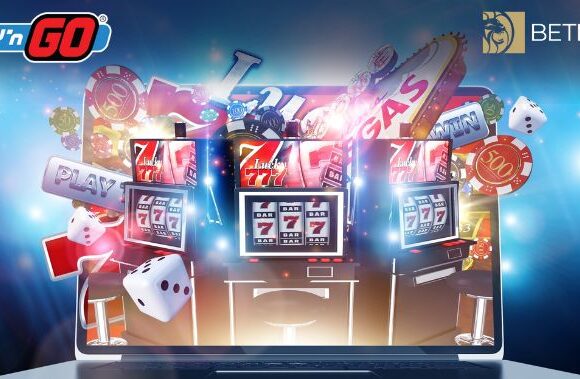