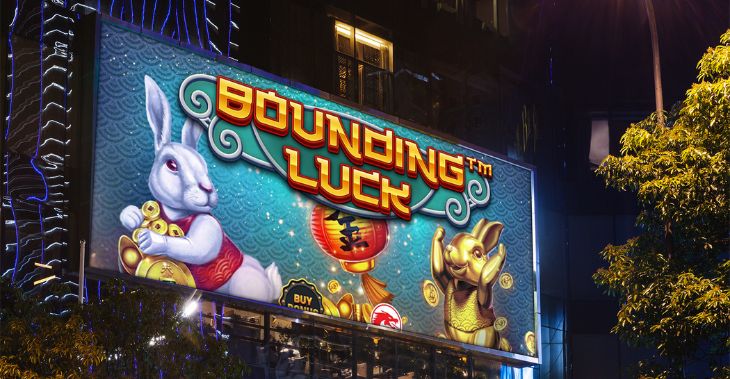 Betsoft Gaming is expanding its award-winning portfolio with another slot title, Bounding Luck. The slot title is going to be a part of the Red Dragon series, and it will be tentatively released on January 12, 2023. Bounding Luck has an RTP of 96.28% and a maximum win of 5,439x the bet. The 5×4 slot is highly volatile, meaning rewards are rare but huge when distributed.

Either 2x or 3x multipliers are revealed during free spins when Water Wave Wilds come into the picture. These multipliers multiply winning combinations even more.

Free spins could take time to get triggered. Players who want to bring them into the game right away can use Betsoft Gaming’s Buy feature. It is active from the beginning of the game.

Golden Rabbit Scatters can be collected when Free Spins are happening. These are moved to the Collection Bonus.

Bounding Luck, like every other slot title by Betsoft Gaming, is available on mobile and desktop. Anastasia Bauer, the Head of Account Management at Betsoft Gaming, has called it a great slot that creates thrills with each spin it brings in front of a player. Bauer has also said that releasing Bounding Luck is a great way to start the new year while highlighting that the slot title is packed with fun-filled features and a wide range of betting to truly reflect on the aspect of volatility.

Other video slots that players can enjoy are Wood Landers, Golden Dragon Inferno, and Sleighin’ It, to mention a few. Tables Games and Video Poker are also available for players looking to switch to another genre for the evening. 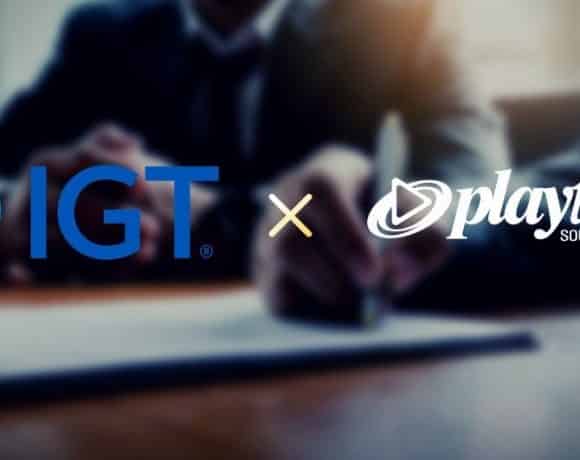