Crown Perth Resort’s Director Resigns from the Board 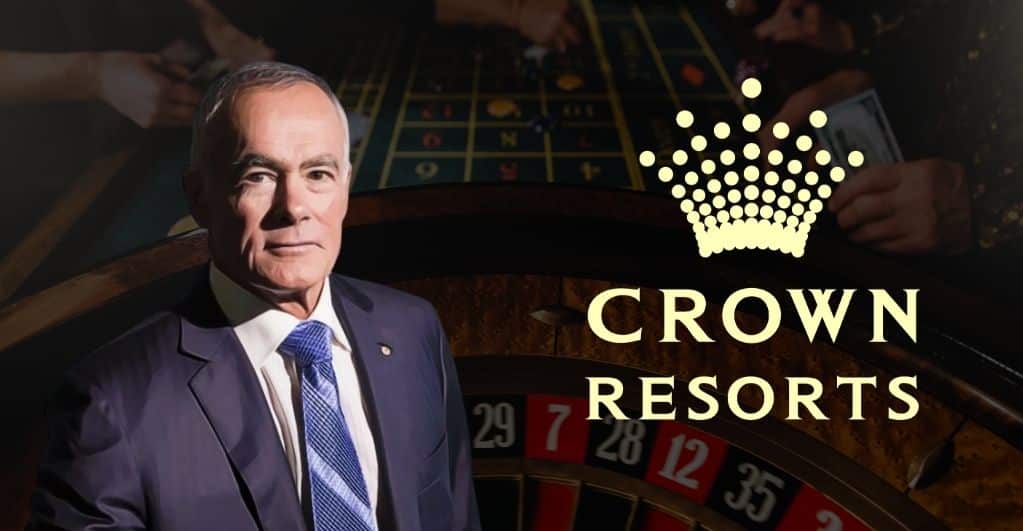 Crown Perth businessman John Payton has resigned from his post as Director and as Burswood Online Casino Chairman with immediate effect, in the wake of the Bergin report that claimed the jobs of 5 other Board members of Crown. Former Supreme Court judge Patricia Bergin filed an inquiry report against Crown Perth and deemed the casino “not suitable” to hold a gaming license.

In the report, Ms. Bergin recommended the Crown casino to conduct an extensive financial audit, remove its existing board members, and eliminate secret influence from major shareholder Mr. Packer. The report also alleges Mr. Packer to have influenced the company’s directors secretly despite his absence from the Crown Board. It also alleges Mr. Packer to have been sharing confidential information with the board via the NSW Liquor and Gaming Authority. A total of 19 recommendations were made in the report, including proposing several legislative changes of the casino that aim specifically at combatting coveted money laundering activities at Crown Casino Perth.

Mr. Packer’s other board nominees of CPH (Consolidated Press Holdings), Guy Jalland and Michael Johnston, resigned a day after the recommendations were made to Mr. Packer to stop “remote maneuvering.” CPH is a private company run by Mr. Packer and is also the Crown’s major shareholder with a 37% share. Mr. Poynton announced that he would no longer work with Mr. Packer and CPH, which will give Crown “clear air” to work on the recommended reform agenda.

In this regard, executive chairman of Crown, Helen Coonan, said that the ILGA (Independent Liquor and Gaming Authority) had advised Mr. Poynton to step down from his post as a Director due to a “perceived lack of independence” that has arisen due to his past relationship with Mr. Packer and CPH.

2 days later, another Director Andrew Demetriou and CEO Ken Barton also called it quits. Poynton is the 5th Crown director to have resigned from the Crown’s Board of Directors amidst the wake of the Bergin report filed final month. During the interim, Helen Coonan will be the Executive Chairman of Crown. She has pledged to bring change to the casino on behalf of 20,000 Australians who work for the business. 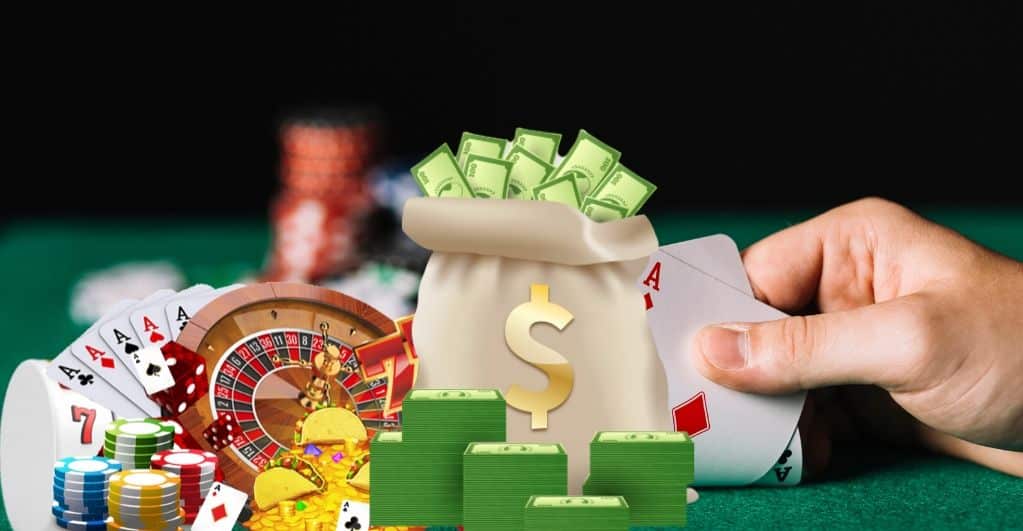 Cash Advances in Casino and Poker 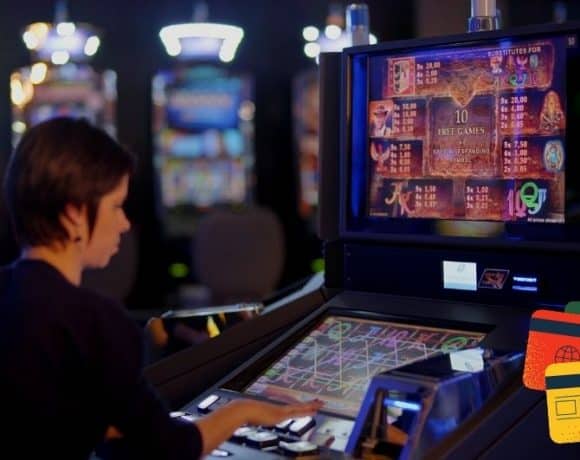