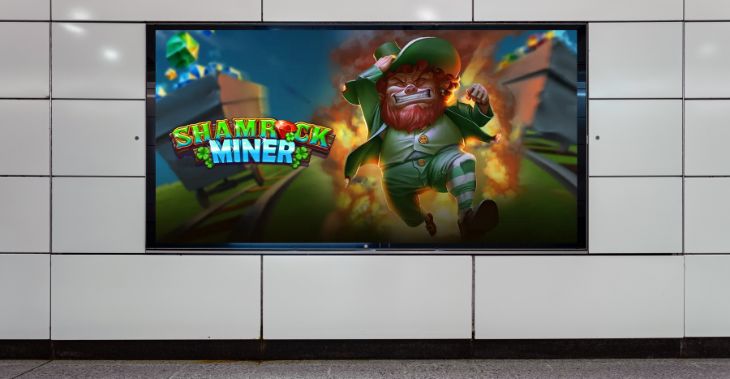 Play’n GO yet again comes out with their freshly delivered online game, which they have aptly named Shamrock Miner. The fundamentals of this game will provide all of the connected players with the opportunity to unearth an enormous amount of wealth.

This will be effectively done with the added aid that will come from none other than Lucky Leprechaun, also popularly known as the wanderer. In this very game, one can visualize him exchanging gobs of gold for the sake of diamonds.

Incidentally, this happens to be the fifth in the Leprechaun series, originally from the stable of Play’n GO. In this newly introduced game, one needs to tag along behind the wandering Leprechaun, right across the hills and dales, and become fully engrossed in looking for the many jackpots that seemingly line the entire way. They appear to be well hidden among the hills that surround the landscape.

In the case of this game, Shamrock Miner, all of the players will find plenty of opportunities to experience a certain feeling of newness and freshness, with the excitement tilting towards all the free spins that are on offer, along with the Lucky Lep Wilds. The highlight feature for the players, however, is the fact that they will be in a position to track their ongoing progress. From the word go to the word end, all of the connected players will find themselves in the midst of sheer amounts of entertainment and unexpected moments of thrill and excitement.

According to George Olekszy, who happens to be Head of Game Retention at Play’n Go, the entire collection and series of Leprechaun titles have become extremely popular with all of the connected players, with the red-haired character going by the name of Lucky Leprechaun becoming more and more likable with each new series introduced. 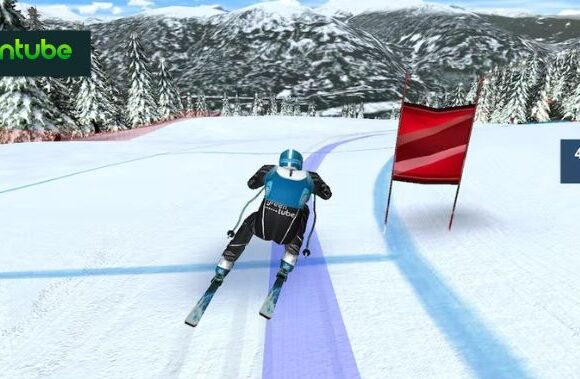 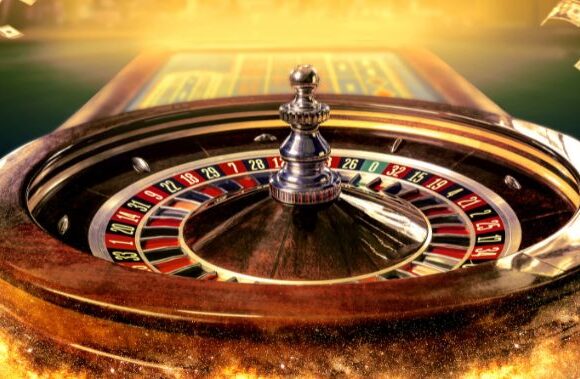 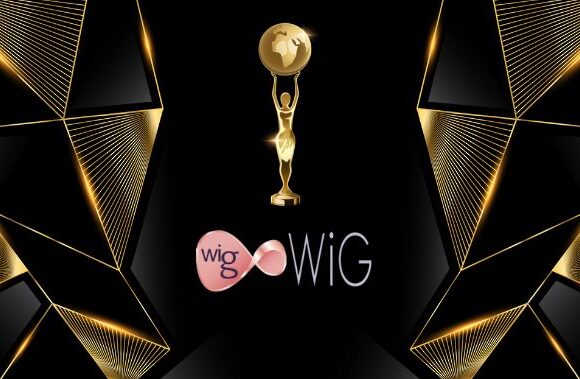