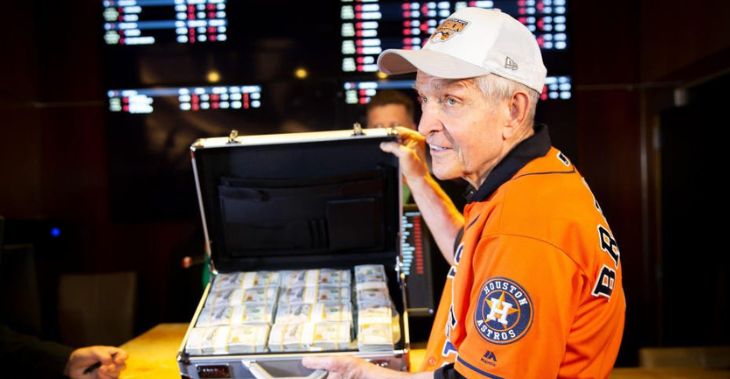 Jim Mclngvale, who happens to be more popularly known as Mattress Mack, took home a whopping amount of $72 million in winnings. This amount was against a figure of $10 million in the form of a bet. Incidentally, this figure that he has walked away with happens to be the largest ever won by any person in the sports betting arena.

Mattress Mack himself is already a billionaire and happens to be 71 years of age. He is the founder of Gallery Furniture, which happens to be a retail chain. For years, it has been his fancy to get actively involved in activities related to betting huge amounts on his native sports teams. This betting amount, however, was placed on his most favored Houston Astros Baseball World Series.

For a long time now, Mattress Mack has been known to be a die-hard supporter of the Astros, and according to him, a large chunk of the money he has been able to earn will be distributed amongst his customers. Like this, he has been ardently backing the team in every way possible. It also happens to be a fact that it is Gallery Furniture that has been instrumental in all based promotional activities of the 2022 Astros Win it all, Get it all campaign. However, this has also been carried out with the active contribution of Mclngvale’s sports bet.

The idea was that if the Astros won by putting down the Phillies, all of his customers who made purchases of $3000 and in excess would get their money back. All said and done; it turns out it is indeed a happy moment for all eligible customers in this case, as the Astros did land up winning.

Circa Expands to Illinois With Full House Resorts 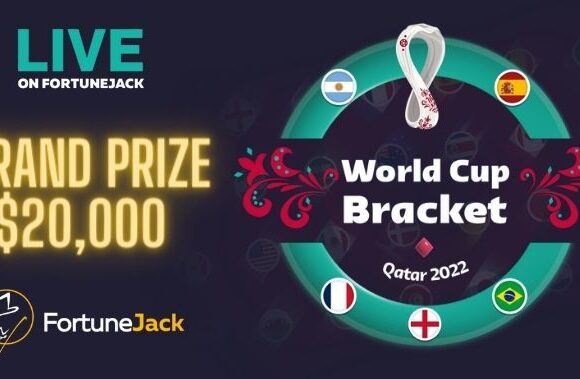