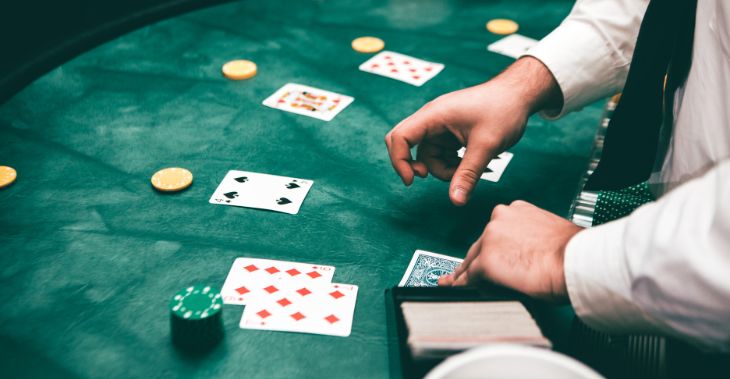 Stairway to Millions was originally planned to include a total of 12 rounds; however, the final two rounds went for a spin after the Venetian Resort abruptly canceled them following the conclusion of the 10th round. A total of $1.1 million in guarantee went unclaimed. No one stood a chance to go after the big prize and claim it for their bank.

Some players managed to get in but only returned with disappointment after announcing that the final two rounds would not be taking place.

The entire fandom erupted against the resort over its sudden event cancellation. Needless today, no one took it well, let alone those participants who made their way into the finals.

PokerGO announced that the final two rounds were canceled, and the tournament lasted only 10 rounds. This is not the first time an event has come to a sudden end. The same fate was earlier delivered by Hustler Casino when multiple Day 1 flights were canceled during the $250,000 guaranteed tournament.

However, the organizers adjusted the final prize pool as the actually planned prize pool was not being fulfilled. The Lodge Card Club in Texas fell short by a huge margin. The prize was a biggie, too and participants of the May Lodge Championship Series Main Event were hopeful of winning big with a guarantee of $2 million.

News later dropped that the organizer was short by $300,000. PokerGO Stairway To Millions ended with ten rounds, where Paul Zappulla won the largest prize of $124,500 in the final round. The ninth round favored Michael Rocco, taking $61,750 back home.

The remaining six rounds were equally interesting, with players eyeing their seats in the final two rounds, something that never happened. 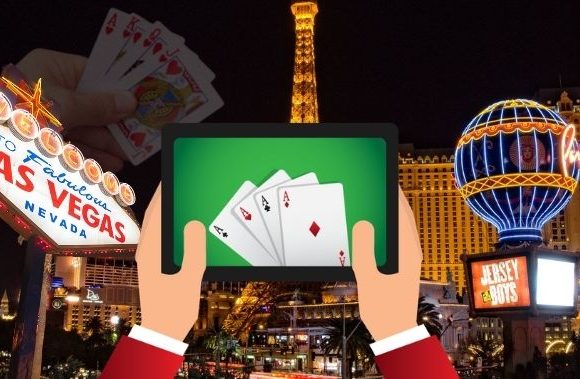