Durango Casino and Resort finally gets a new life after spending a decade in the planning stage. The project, which is valued at $750 million, will be part of the local casino chain from Station Casinos. Durango’s construction was inaugurated with a groundbreaking ceremony earlier in March with hundreds of employees along with Chairman and CEO Frank J. Fertitta. Although there has been no official date of launch, the construction is likely to complete in late 2023.

The construction deal was given to Richardson Builders, helmed by Bill Richardson. According to the reports, the casino and resort will be built following the trademark local casino model. The project will represent the local customs and geography of Southwest Las Vegas, where this expensive hotel-casino will be built. The newly appointed President of Red Rocks Resort, Scott Kreeger, said, “We’ll continue to embrace that desert oasis feel and the connection to nature, warm colors and open-air nature.”

Kreeger expects to bring new and advanced features of casino gaming to the ongoing project. According to him, they have broken several rules while planning this project to make space for new features and exciting products. In his words, the brick and mortar casino chain has tried to bring in features relevant to the time and space with every new project. Kreeger could have been referring to web3 gaming and cryptocurrency incorporations, given the demand for crypto gambling in states like Nevada. However, the current legal stances would make it look improbable as of now.

The casino’s initial phase of construction will be completed in 2023. Kreeger said entertainment would be one of the significant aspects of the Durango Casino and Resort, and anything that is left out will be allocated funds for construction in the subsequent phases. Reportedly, every feature found in the popular Red Rocks Casino will be brought to the next level in Durango. The casino alone is set to be a huge part of the infrastructure built in an area covering 83,000 square feet. The sportsbook will have an extensive collection of games and sports for the users to bet on.

Station Casinos’ gambling empire already has several renowned names under it, including Red Rock Resort, Green Valley Ranch, Palace Station, Boulder Station, Sunset Station, Santa Fe Station, and several smaller establishments. Upon completion, Durango Casino and Resort will be a gambling empire of Station Casinos. It must be noted that the casino network shut three of its establishments, including Texas Station, Fiesta Rancho, and Fiesta Henderson. The company is examining the economic opportunities to bring these establishments back into operation. However, they have not provided a clear time to picture it. 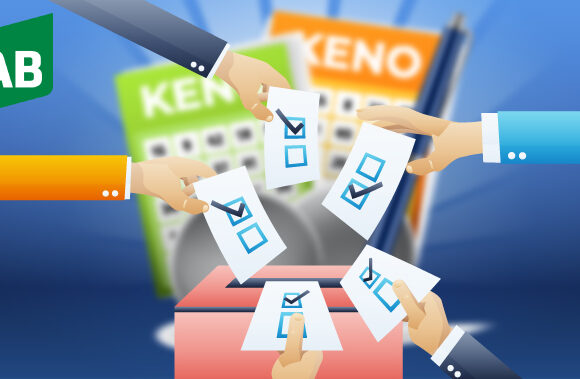 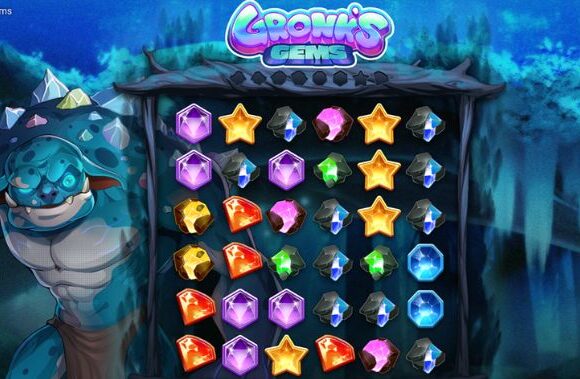