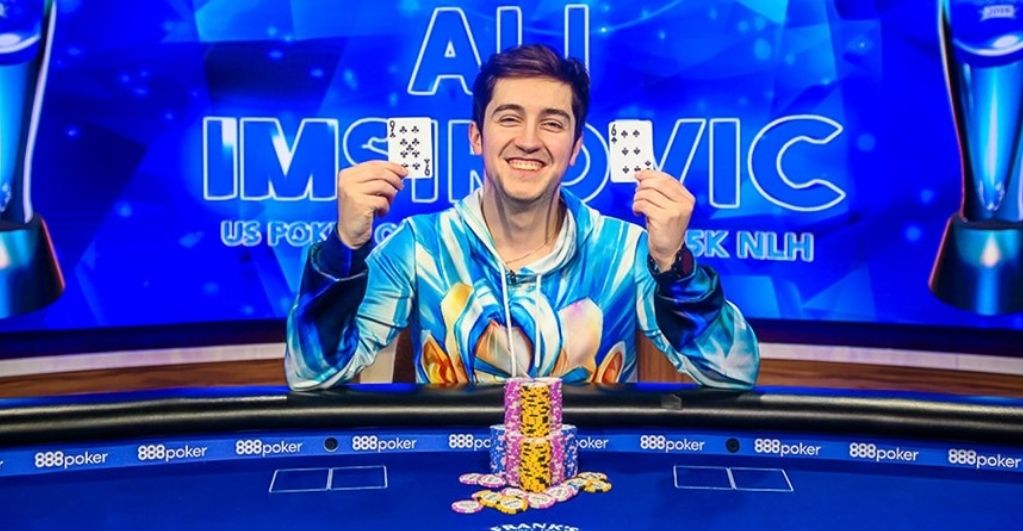 The year has been fantastic for Sean Perry and Ali Imsirovic as the players continue their reign in Las Vegas. Sin City is holding high rollers PokerGO Tours, and both players dominated the events.

There are more high-profile players like Andrew Lichtenberger present in the event. The player won 120,00 dollars in the $10K NLH and 125,300 dollars in the $25K NLH tournament. In addition, the event witnessed Cary Kat securing 121,130 dollars for second place and Nick Petrangelo winning 103,520 dollars for the third position.

Ali was already a crowd favorite before entering the tournament with his eight titles in 2021 alone. The player won the Global Poker Index Player of the Year and PokerGO Tour previously. The poker professional from Bosnia beat 34 players in the 10,000 dollars No-Limit Hold’em Event on Friday. It helped Ali rack up his ninth high roller win in 2021, five more than any player in history. The event added 136 PokerGO Tour points for the player, making his count across 2,600.

Besides Ali, Sean was also a hot pick for the win. After the Venetian tour, the player has 2,021 points under his tally. Sean is only behind Ali currently, with a gap of 579 points. Sam Soverel is trailing the players with 1,646 points at the third spot. Sean Winter is close to Sam with 1,614 points.

On Saturday, Sean winning the 25,000 dollars event to score 290,000 dollars helped him win his fourth high roller championship this year.

Both Ali and Sean are on a roll and are expected to continue their domination throughout the year. 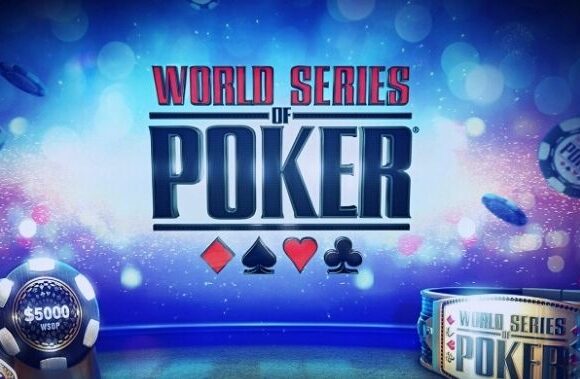 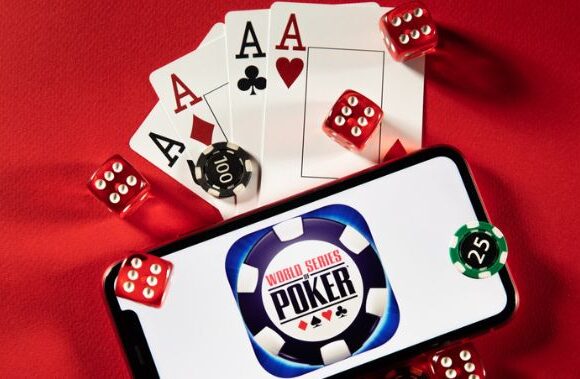 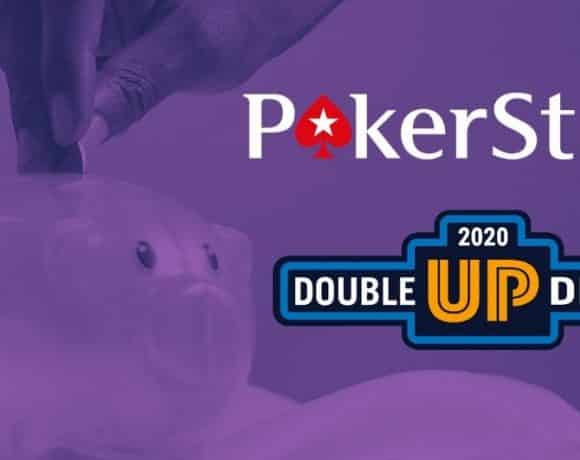