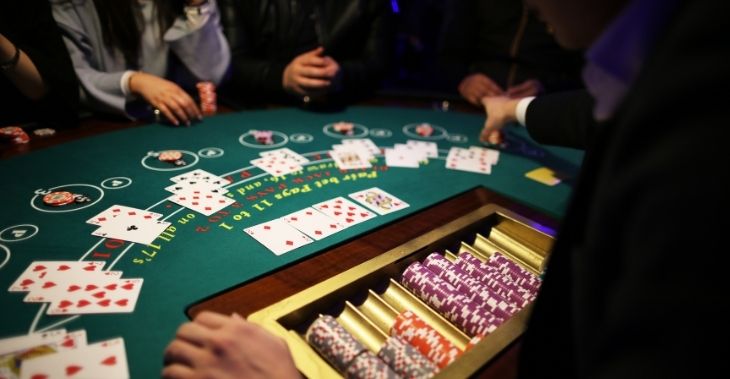 Tallinn’s Old Town will soon see the opening of an exclusive casino club for gamblers in the premises of the former Du Nord restaurant in the St. Petersbourg Hotel, which was closed due to a lack of business during the global health crisis.

The development was published by Eesti Ekspress (Estonia Express), a local investigative weekly, although Bitcoin entrepreneur Tim Heath’s plans have not been kept a well-hidden secret.

Heath is the founder of Yolo Group and the developer of Bitcasino.io and Sportsbet.io, two online gambling companies with a considerable following, particularly in Asia. East Asians are likely to make up the majority of the customers.

But this isn’t some haphazard junket operation seeking to snare high-rolling whales and split them from their money and existing hosts — it’s a well-thought-out extension of Heath’s Bitcoin and new-age business growth ecosystem.

In reaction to the Covid problem, Heath firms created their own live dealer studios for people online in a matter of weeks, according to a 2020 report on SBC. He said they were creating a land-based casino in Tallinn’s old center, where they will mix online and offline.

Bitcasino and other Heath operations already have a large network of high rollers at online casinos. One reason is that there are virtually no limits on how much money can be deposited, wagered, or cashed out.

According to LCB.org, withdrawals are limited to $50,000 for each transaction. Still, there’s no reason to believe this applies to all players, especially one who deposits half a million and plays, and his wagers might be €20,000 per hand at baccarat. That’s a total of 25 bets. It’s the equivalent of betting €100 and playing $5 hands at blackjack; it may not seem like much, but it’s the standard for some of these individuals. You can’t accomplish it in a regular financial network; it simply won’t work.

So, according to the report, the concept for what may be called “Bombay Club” after his online high roller lounges is to fly the VIPs in and host their game at the land-based club using their Bitcasino crypto wallets. When the player goes home, to Tokyo, or another location, they can log on to the platform and gamble with the same live dealers they played with during the weekend.

While best crypto gambling sites has a low learning curve for western players interested in accepting it, cross-border cryptocurrency trading has become part of the routine for Brazil, Paraguay, and Argentina citizens. El Salvadore was the first country to recognize Bitcoin as legal money. Bitcasino and Sportbet.io, on the other hand, cater mostly to gamers in South Korea, Japan, Vietnam, India, and Indonesia.

The average payout time at Bitcasino.io is slightly over 2 minutes, and there is no maximum withdrawal amount specified in the operator’s Terms & Conditions.

It’s uncertain if that’s the current idea, but it’s completely feasible given what he’s said in the past.

Operations are Expanding at an Ever-increasing Rate

Yolo Group is headquartered in Tallinn’s Kalamaja area, with offices in Brazil, Ukraine, Australia, the Philippines, and Malta. The company was previously known as Coingaming Group, but it changed its name in September 2021. Yolo employs around 600 employees from 49 different countries across its five primary verticals:

The exclusive member’s casino will be housed at Rataskaevu 7 in the St. Petersbourg Hotel. 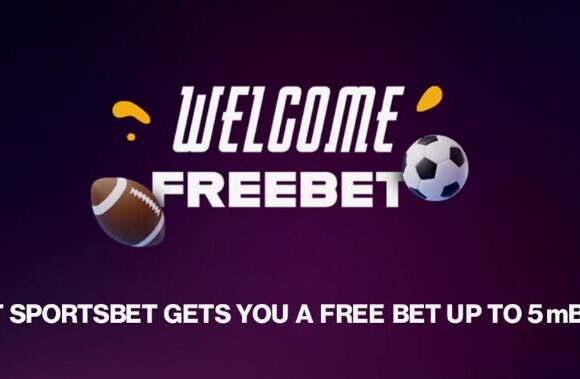 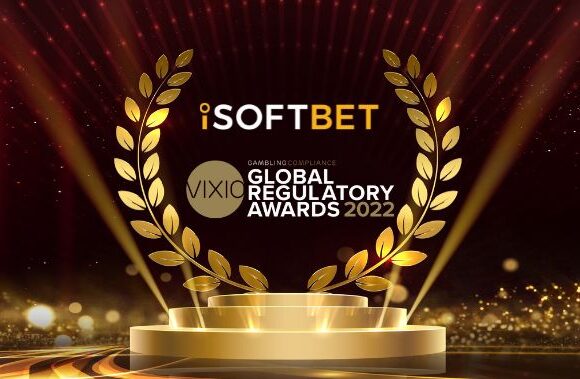 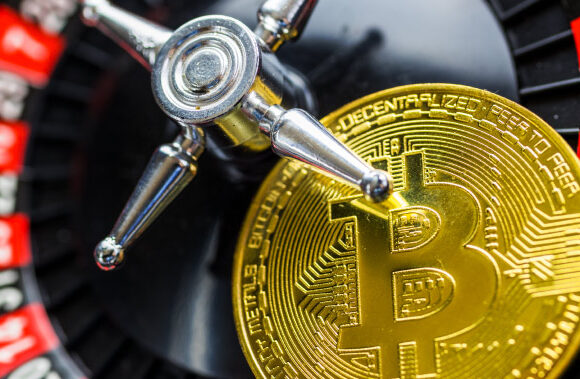