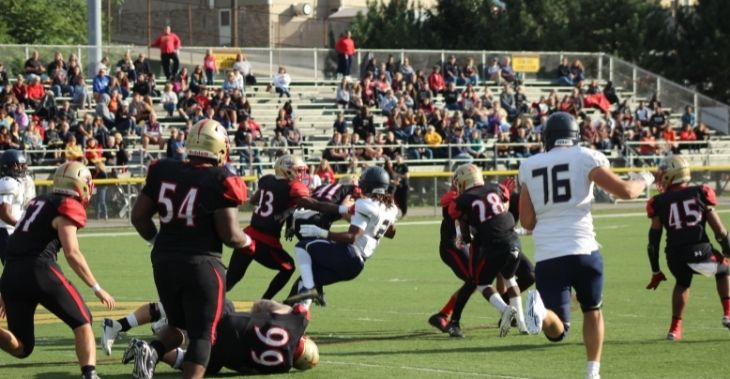 In Washington, it is common to utilize the offseason time analyzing the impending 12-game schedule and writing down the different paths of bowl eligibility.

Las Vegas oddsmakers are on the same path again. This December, the Cougars will have an opportunity to make a return in the postseason.

The famous gambling website DraftKing.com has set a win or loss total for every college football team. They have set WSU with six wins. This is exactly the minimum eligibility for the bowl.

The Cougars’ win/loss totals were announced earlier this month by Caesars Sportsbook by William Hill, and they followed the same logic, forecasting a six-win season. BetOnline has anticipated six wins for Nick Rolovich, who coached team WSU.

If the prediction of the sportsbooks for the Cougars turned out to be true, then it is anticipated that they will get the seat for the sixth time in a row.

In 2020, when COVID-19 cut short the season, WSU played four games from its actual schedule. The Cougars chose to opt-out before their Utah finale during mid-December.

The Cougars will lose out on the playoffs if they win five games or fewer for the first time since 2014.

WSU has more prospects to win six games this season, whereas the Cougars are recommended to work on defense, especially at the quarterback position.

Author Steven Lassan wrote that this is the close one, but if they had to choose, then taking the under would be the call. He added that Washington State has six winnable games, but the quarterback and defense uncertainty could change the game.

Jon Wilner, the San Jose Mercury News journalist, also stated that the quarterback situation could cause trouble for WSUs this season. 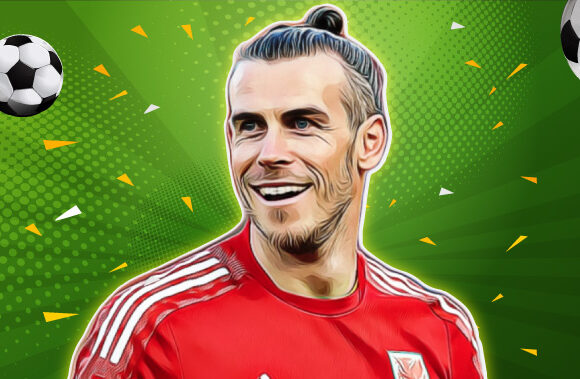 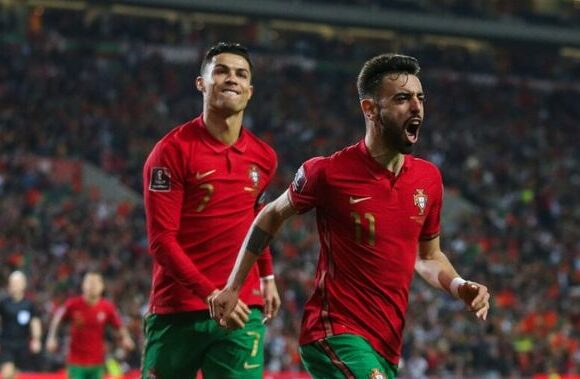 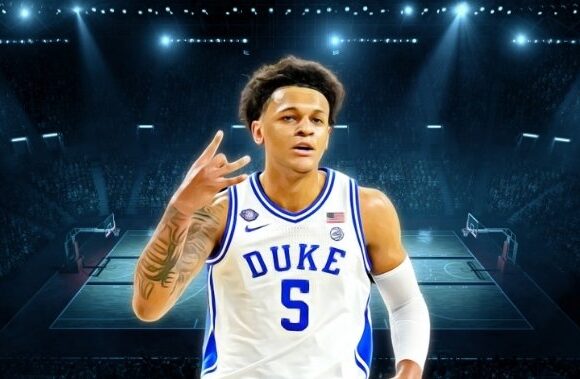