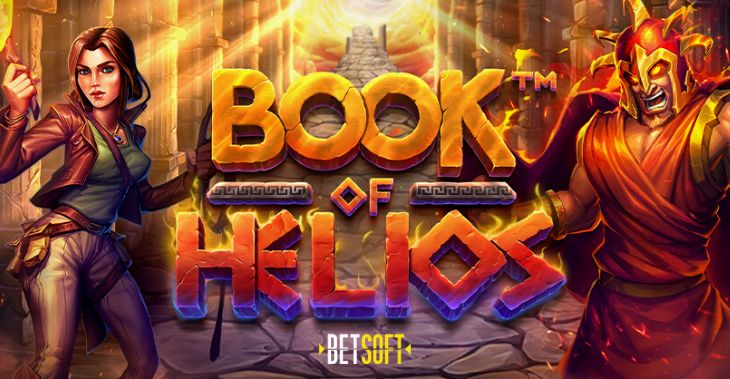 Betsoft has launched Book of Helios with special expanding symbol features, multiplying multipliers, free spins, a significant 20168x maximum bet payout potential, and the Betsoft Buy-in. It is time for players to explore the new chapter with the Book of Helios to get life-changing rewards this summer.

Helios is the Greek sun god, and Olivia Brave is the intrepid adventuress. The two work together to explore the book and set Helios free from prison. Helios flies across the entire day in his chariot to search for the players and enter the underground chamber of the temple while searching for the Book of Helios.

The Book of Helios combines magic, treasure hunting, and Greek mythology. It is now bundled with the signature graphics of Betsoft and the imagery of the ancient Greeks. The Book, Helios, and Olivia are the highest-paying symbols, whereas the Indiana Jones whip, the Greek-themed alphabets, and the Golden Bow and Arrow are the lowest-paying symbols. The mystical Book is the Wild and the Scatter; the free spins of the game will be offered only when the Scatter is added randomly to the reels 2, 3, & 4 by Helios.

Once the bonus round is triggered, the players will be rewarded with 10 free spins. In addition, one paying symbol will randomly become a Special Expanding Symbol as long as the feature remains. If the selected symbol is available on 2 or more reels to form a winning round, every symbol will vertically expand and cover the whole reel.

Only two symbols are required on the reels for a symbol with a 2x minimum payoff to activate the Special Expanding Symbol Function. Simultaneously, if the Books are on the reels, they will vertically expand and cover the whole reel to reveal the multiplier that can go up to 5x. Like the Wild, the Multipliers also have their Multipliers. This means players can win up to 125x (5*5*5) on their stakes. If the book and the special expanding symbol land on the same reel, the highest value Book will take priority. Users eager to spin the reels of the Book of Helio can go to the BetSoft official webpage and use the Buy-in feature that offers instant access to free spins. The hit rate of the free spins is 51.73%, while the return-to-player or RTP is 95.58%. With this, there are endless chances to win the Book of Helios game this summer.

According to the Head of Account Management of Betsoft Gaming, Anna Mackney, the feedback from the players is massively positive for the high volatility slot game with magic book and the Greek god theme in the Book of Helios. With this, the team will be delivering on all fronts and simultaneously offer excellent win potential.

The new chapter will be released on 30 June 2022, and it will be added to the award-winning game portfolio of Betsoft that includes both mobile and desktop online slots. 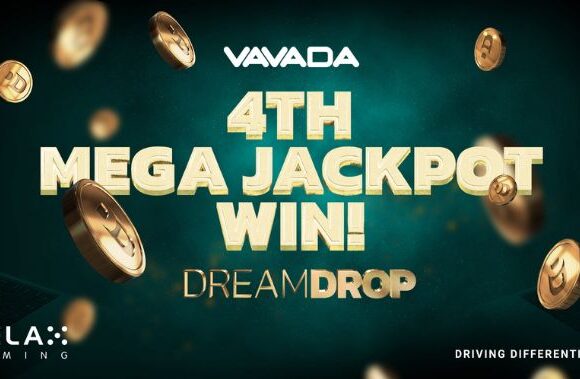 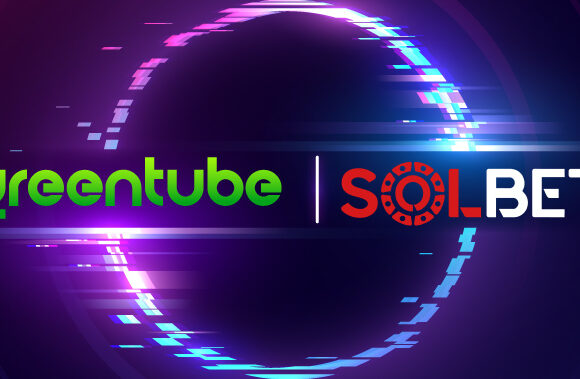 Greentube Expands Its Presence in Latin America After Solbet Deal