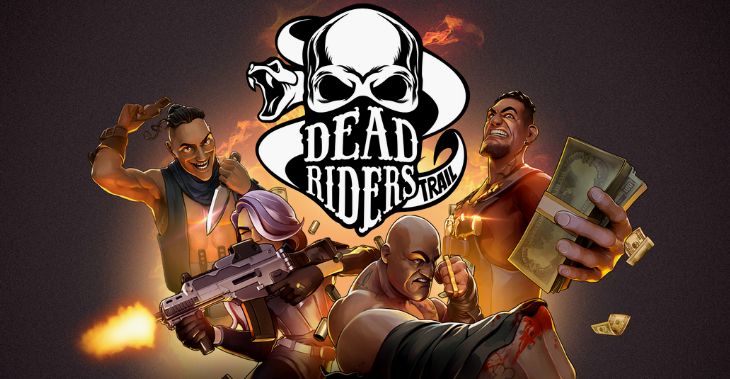 Dead Rider’s Trail is now live, courtesy of Relax Gaming, allowing players to engage with brand new immersive content on the platform. Dear Rider’s Trail is a 6×6 slot with an adventurous theme to take players by surprise at every spin.

It is loaded with features that can take the winning up to 50,561 times the bet placed by a player. The RTP of 96.20% makes it one of the highest volatile gameplay in the industry.

Stone blockers are hurdles that must be destroyed to trigger Fortune Wheel, which can further activate the three most lucrative features, namely Free Spins, Super Bonus Trail, and Bonus Trail. Free Spins are the bonuses that attach bombs to several stone blockers, thereby initiating the entire winning process.

Players are given an option to gamble with Bonus Trail by risking their awarded free spins. Circumstances and experiences are better at making choices, and others can rely on playing safe with an eye out on the funds they are left with for playing.

Bonus Trail takes players on a ride that ends when the fuel runs out. Landing it on a normal tile can award a reward at certain times of the bet.

The Collect All Feature collects all the values from normal tiles, multiplying them based on what appears on the reels. Super Bonus is a rare occurrence, but landing one can bring in higher tier features. Activating Super Bonus places Silver Truck closer to the starting point by replacing a Golden Truck, and the new positioning triggers a higher-tier feature.

A player takes home the winning of 50,000 times their bet if the sum of all the wins in Bonus Trail and Super Bonus Trail exceeds that number.

Simon Hammon, the Chief Executive Officer of Relax Gaming, appreciated the development team of the venture, saying that it has outdone itself again by coming up with a feature-packed thrill ride.

Relax Gaming is a B2B gaming content supplier that has recently won some of the most prestigious awards. These include:-

Relax Gaming has over 4,000 online casino games up and running in the industry, being enjoyed by the players every day. The portfolio embraces its proprietary slots and other content hand-picked from third-party studios. 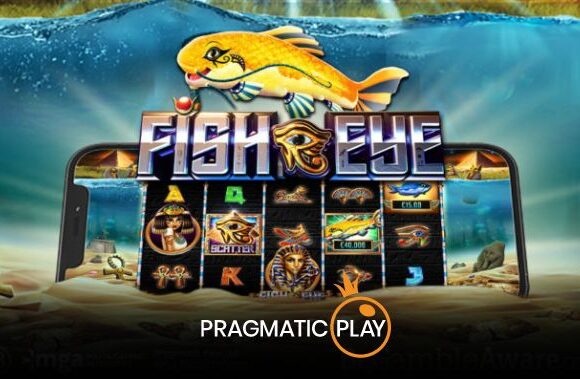 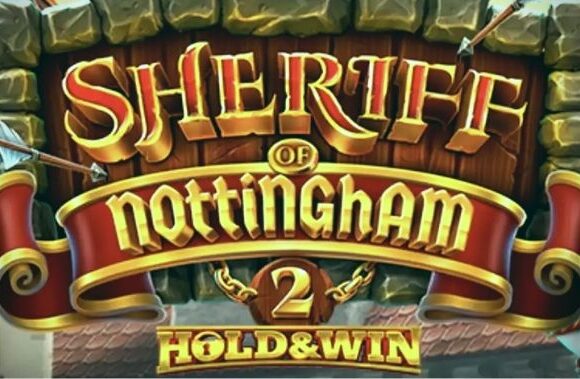