Bally’s is officially Horseshoe Las Vegas ahead of WSOP 2023 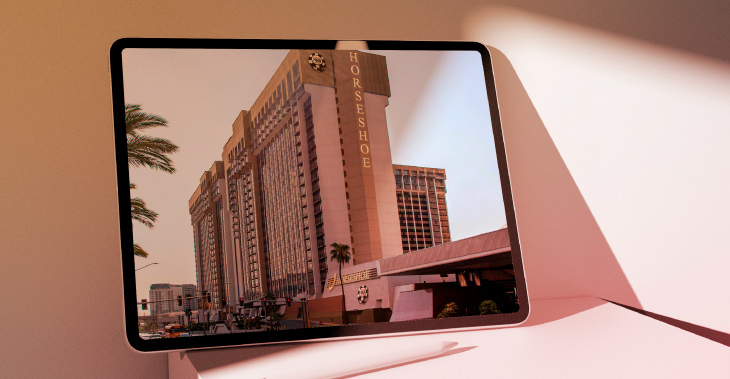 Bally’s has made an important announcement ahead of the WSOP 2023 full schedule release. The brand has renamed itself to Horseshoe Las Vegas, effective December 2022. The soft opening was held on December 15, 2022, at midnight with limited fanfare.

One of the most noticeable changes is the replacement of the casino chips with the Horseshoe logo. Bally’s signage outside the building is intact; however, it will soon be changed to be in tune with the current developments. The move comes after successfully organizing the World Series of Poker, also known as the WSOP.

The poker room has undergone renovations and will reopen as the Hall of Fame Poker Room. More features will be introduced in the next few days. The renovations will continue until the start of the WSOP in 2023.

WSOP 2023 is expected to begin on May 30 and end on July 18. The brand will soon release the full tournament schedule.

Bally’s, renamed Horseshoe Las Vegas, is a well-established brand for which no introduction is required. To keep up with the times, rebranding and improvements were undertaken. It first launched under the moniker MGM Brand on December 4, 1973. Seven years later, in 1980, a huge fire wreaked havoc on the structure’s infrastructure, rendering it inoperable.

The following year was devoted to repairs, after which it was reopened to the public. In 1986, Bally Manufacturing stepped in to acquire the land. Harrah’s Entertainment ultimately secured the casino brand in partnership with Paris Hotel & Casino.

The World Series of Poker has been organized since 1970. Binion’s Horseshoe Casino has been hosting the event gracefully with a limited number of players. The series has grown exponentially as players from all over the world have come to participate in the tournament. The inaugural champion was Johnny Moss.

The time has changed by bringing Espen Jorstad to the title with a $10,000 prize money.

Horseshoe Las Vegas offers its visitors tons of activities to do, including shopping, a fitness center, and golf, among others. The location does not fail to impress visitors with its attractions. A round of mini golf can be booked at the Twilight Zone. Another attraction to indulge in is the REAL BODIES exhibit, which is an original exhibition on humanity and anatomy built with real human specimens. Twilight Zone is presented by Monster Mini Golf, also features arcade games and a live DJ.

Only a few months remain till the World Series of Poker. Renovations are still ongoing at Horseshoe Las Vegas, which has a full plate. The image will be significantly different when participants visit the place of the tournament. 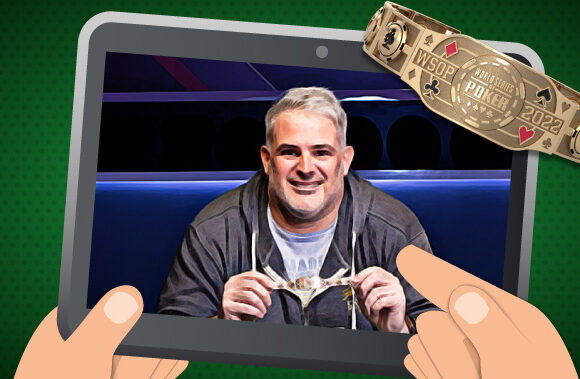 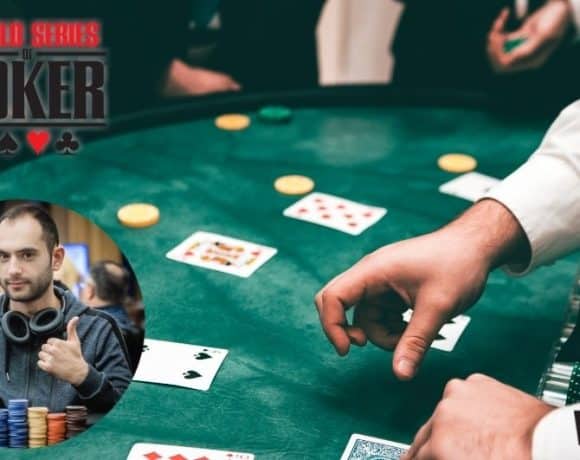 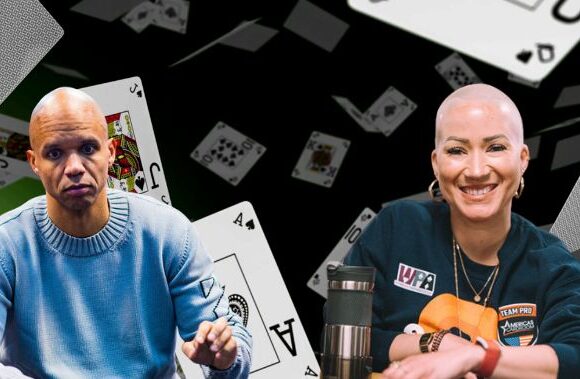