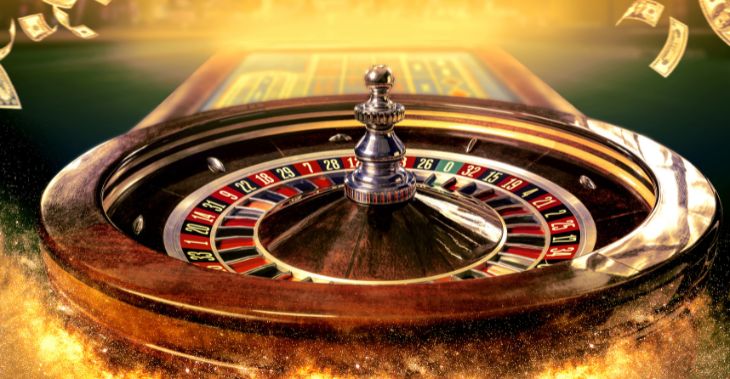 The release of Gold Bar Roulette, a new release that puts people in control while providing more enjoyment and prizes, was confirmed by Evolution on July 27th.

With player control, gamers can now select their winning numbers rather than having multipliers delegated to random data. Choosing the dimensions of the multipliers lets people simultaneously take advantage of the possibilities for hugely multiplied wins.

Each gamer has the opportunity to win priceless Gold Bars with multipliers while playing Gold Bar Roulette, which was otherwise a basic play of roulette. When an Outright wager is successful, an arbitrary quantity of Gold Bars may be awarded.

Evey Gold Bar has a value of 88x. It can be applied to just about any Straight Up wager in subsequent match repetitions to boost the amount of compensation during a victory significantly. Gold Bars won by a player are kept in their profile for 180 days.

Additionally, gamers can stack multiple Gold Bars on a solitary Straight Up wager spot, increasing the possibility of multiplier pay-outs. Chip wagers and Gold Bar wagers are managed to keep apart; the Gold Bars also have an 88x multiplier value in addition to their worth. This offers players a variety of thrilling victorious opportunities.

Another thing that stands out is the breathtaking live match setting in Gold Bar Roulette. The thrilling entrance of the cellar in each game session plays a crucial role in deciding how often Gold Bars gamers are capable of winning in each round. It starts to resemble the most alluring gold bullion vault conceivable.

According to Haushalter, Evolution’s Chief Product Officer, they are aware there is a demand for original Roulette games which add more dramatic tension, amusement, and the possibility of large payouts after witnessing the unprecedented notoriety of Evolution’s Lightning Roulette game.

They know how much players enjoy large multipliers, so when designing Gold Bar Roulette, they reasoned that it would be smart to go one stage further and start giving the player much more control. Why not just let the player decide which figures will pay out the most or how much the reward should be? The golden wheel and setting of the gold bar vault are mesmerizing in Gold Bar Roulette.

When the overall number of Gold Bars up for grabs is disclosed, gamers simply adore the liberty to stockpile their winning Gold Bars high according to their magic number or numbers. Guess it depends on how gamers use their Gold Bars, it’s able to attain multiplied pay-outs as elevated as 10,000x or perhaps even double! The Gold Bars offer the opportunity for some significant, multiplied successes! 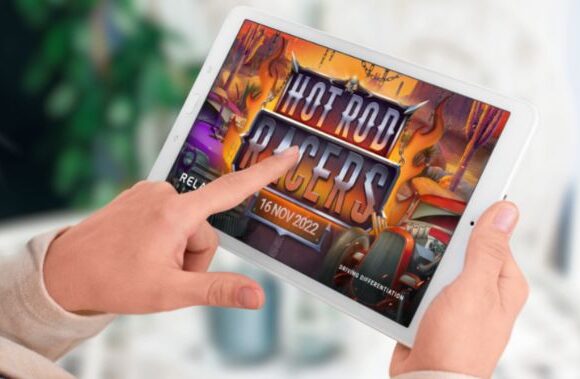 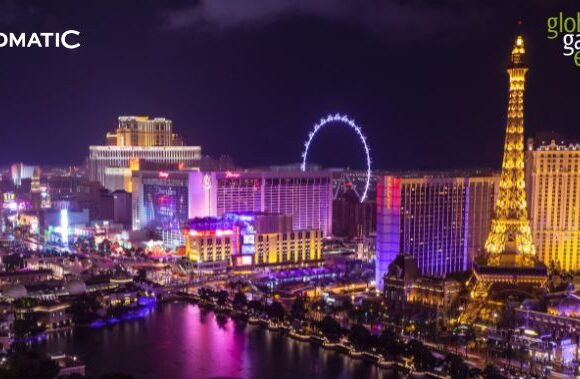 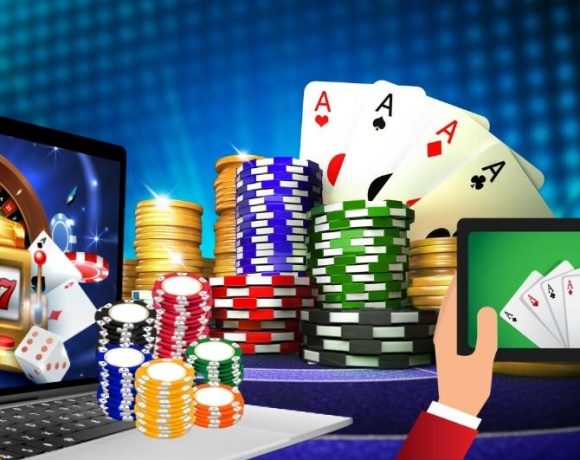