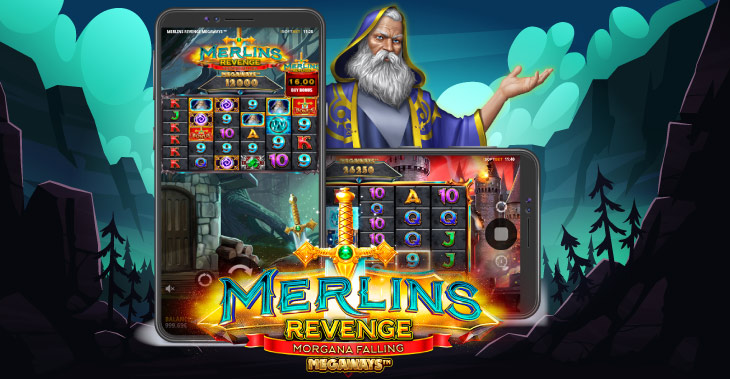 The former feature varies the number of winning patterns at every spin by modifying the symbols’ height. Contrarily, the latter removes symbols involved in winning combinations, replacing them with new symbols.

With such features, players experience multiple winning chances on every spin. Besides this, the slot also packs new perks with its reel magic. If users score three or extra Excalibur bonus symbols during the game, they activate 8 to 20 free spins during the round.

It can be done by gathering a set number of symbols. The first symbol users will become the lowest value of the nine symbols. It keeps progressing in the value chain as players start to unlock upgrades.

After the Power Upgrade is unlocked, users can earn additional spins. In addition, the least number of winning ways can also be increased, offering a better winning chance at every spin.

Users can even unlock the free spins round with gold if they do not want to wait for the magic to occur. The slot offers a Buy Bonus feature where users can buy free spins with a random number of Excalibur bonus symbols (three or more) emerging on the reels.

Merlins Revenge also offers a 96% return-to-player rate. At the same time, it offers a whopping 28,988x maximum multiplier. This way, users can get the 289,880 euros maximum Winning amount at 10 euros.

With the max multiplier, users can also win huge rewards at a mere bet of 0.20 euros. Given the features it packs, the slot is certain to amass a massive audience. 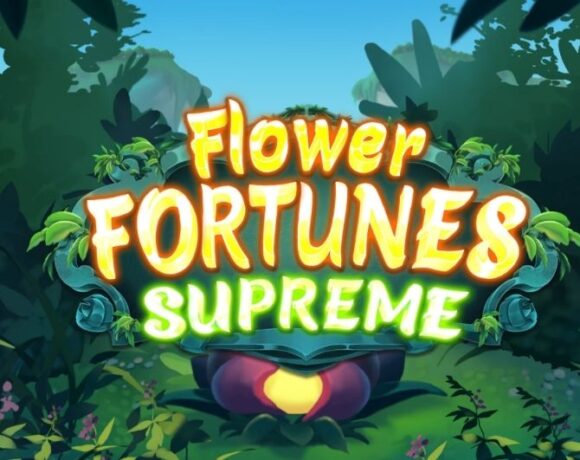 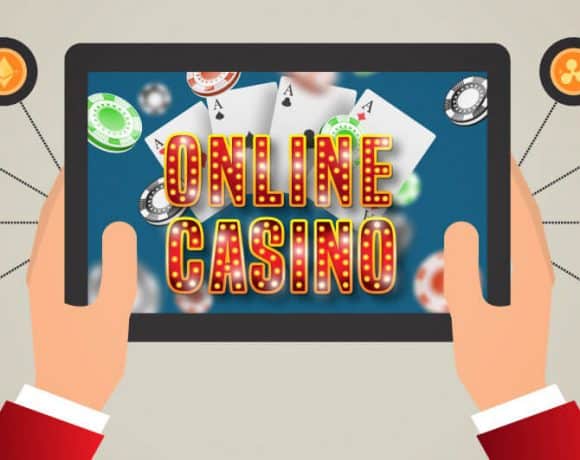 How Do Online Cryptocurrency Casinos Work? 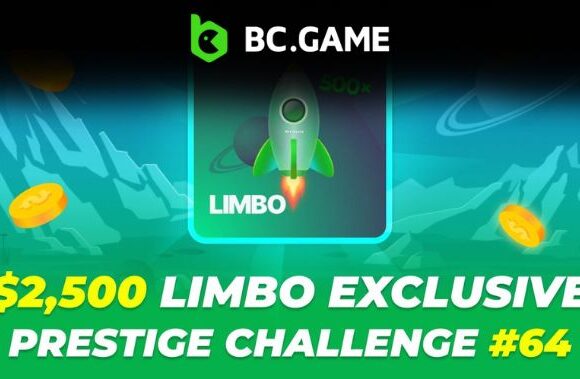