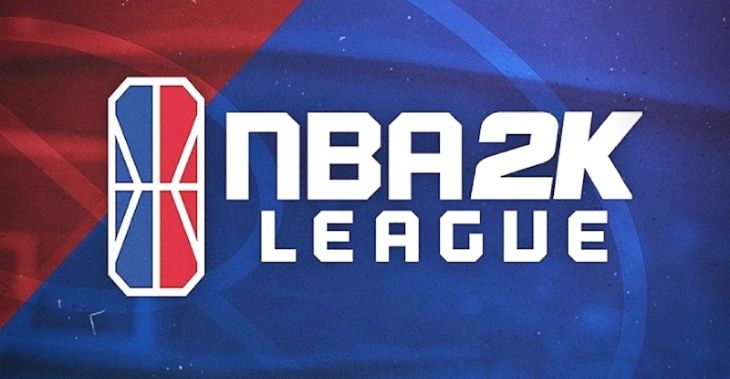 Esports competition officials state that a private investigation found players Dorian Earl Miller, Robert Nastasi, Christopher Lafanette, and Marquis Gill of Blazer5 Gaming, Zekirri Dennis of Mavs Gaming, and Kimanni Ingram of Jazz Gaming were involved in a betting scandal on NBA 2K League games. They might have wagered or attempted for the same by themselves or via a middleman. Andrew Maxie, a gaming coach of Blazer5, was also disqualified indefinitely for conducting the offense of getting involved in gambling or failing to report offenses during the League’s investigation.

In his tweet about NBA 2, K League President Brendan Donohue stated that 6 players and a coach had been eliminated from NBA 2K League for breaking the League’s wagering rules. From the investigation, the League found that Ingram, Dennis, Miller, Lafanette, and Nastasi gambled or tried to gamble on NBA 2K League games. Maxie and Gill break the rules by failing to cooperate with the investigations and not reporting violations.

He further added that the ethics of this game would always be the top priority for the NBA 2K League. They take responsibility for the competition seriously and always take strict actions in relation to the breaking of the rules related to cooperation failure with the officials. 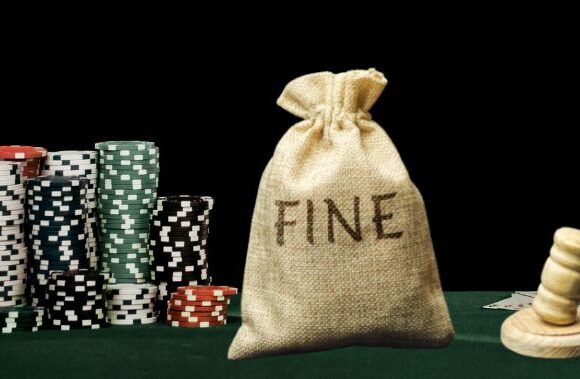 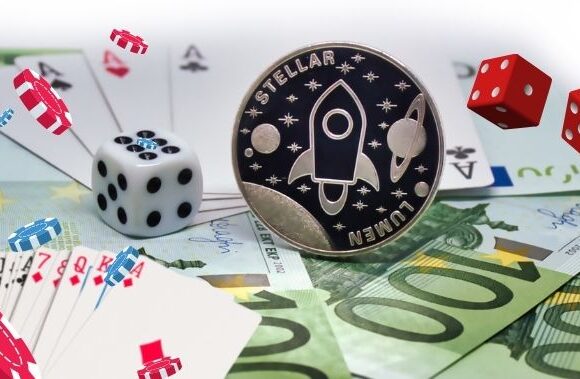 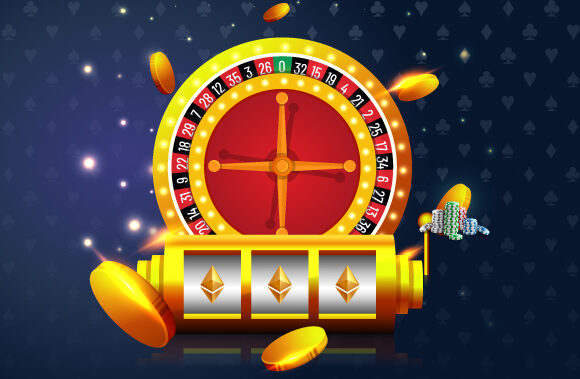 How to Choose the Right Ethereum Gambling Sites?