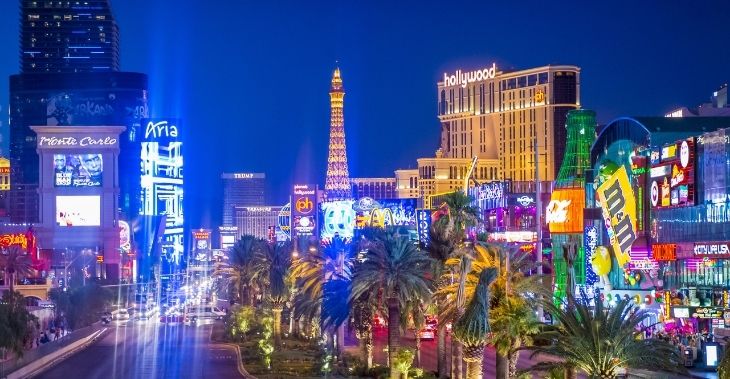 Despite being renowned as the global casino hub, the North part of the Las Vegas Strip became a half-abandoned wasteland a while ago. The area had The Strat stranding at its tip, while names like MGM Resorts International and Caesars Entertainment dominated the South & Central Strips.

Once The Strat ended, the area produced several opportunities for new venues that could challenge Wynn, MGM, and Caesars. However, doing so would require massive efforts and investments. While this scenario seemed like an impossible task, it seems to be coming together.

With two major casinos rising and another planned soon, the North Las Vegas Strip seems to be standing on its feet. Besides these venues, several other projects are also lined up in the region.

Resorts World Las Vegas, a 2021-established casino, stands in the area right after passing the Wynn properties. The massive venue boasts a global food hall easily accessible from the Caesars and MGM properties without breaking the busy sections.

The area also houses Fontainebleau Las Vegas, a 20-year odyssey expected to be completed in 2023. These two projects are only the start for the North Strip, followed by a huge NBA-ready arena.

Moreover, Siegel Group and several other shopping centers own over 10 acres on the Strip. According to the Las Vegas Journal Review report, it is a massive site, which the developers called the last great piece available in the region. Even Siegel aims to build a brand new casino on its property.

While the timeline for this casino has not been released, the news alone is enough to entice more customers to the region. 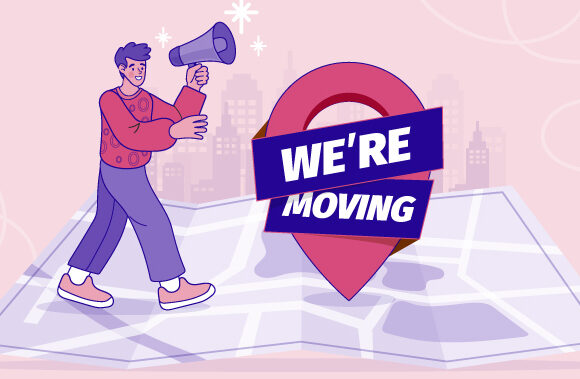 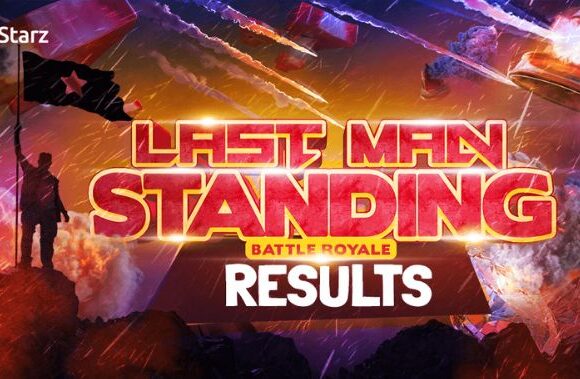 After Three Years, Bitstarz’s Last Man Standing Battle Is Over