Play at BitStarz to land a draw for Tesla Model 3

BitStarz took to Twitter to share the details, saying that a lucky winner would land a Tesla Model 3 worth 52,000 euros. There is no catch here, as players can engage with any BitStarz game they want. Plus, there is no limit to the number of draw tickets that they can earn during the promotion period.

BitStarz is the home of over 4,000 games. Players can choose any game to enter the contest. They must, however, wager at least 100 euros to be eligible for the draw ticket. The more tickets they collect, the better their chances are to win a Tesla Model 3.

The car in itself is worth owning. It has set a landmark in the EV segment, and nothing will stop it from constantly upgrading its offerings. As companies come close to matching the level, Tesla sets off for a higher mountain to surpass everyone’s expectations.

It currently has an all-glass roof and a 15-inch display with touchscreen capabilities. Seats are comfortable for long drives and bumpy city roads. The car does not fly because of its drawback, or it was good for literally everything. Cameras are installed on all sides for a 360-degree view, enabling drivers to see as far as 250 meters.

Autopilot takes assistance from the same feature to ensure that the drive is seamless. Go on a highway and let the Tesla Model 3 take over the controls. Keep it under check, though, just for safety purposes. As for the speed, the Model 3 goes from 0 to 6 in just 3 seconds, and the maximum speed that it attains is 162 mph. A 5-star safety rating makes it a complete package for automobile fans.

Not just for the Tesla Model 3, players who engage with the content during the promotion period also stand a chance to win rewards given out by the games they play. Winning Model 3 will be a huge addition to this.

Players can link their wallets to fund the accounts with any currency. BitStarz is known to process cashouts faster than its competitors. Every Bitstarz casino review echoes the same tone when it comes to speaking about its reputation.

BitStarz is backed by its customer support service, which has an average experience of 3+ years. Players can access the support function through live chat.

BitStarz is organizing a Tesla Giveaway contest for the second time. The giveaway was previously streamed live on the internet. 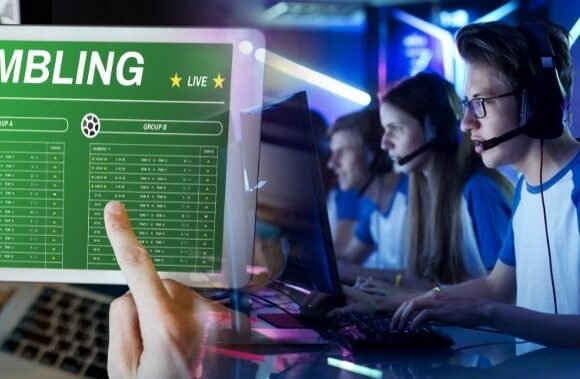 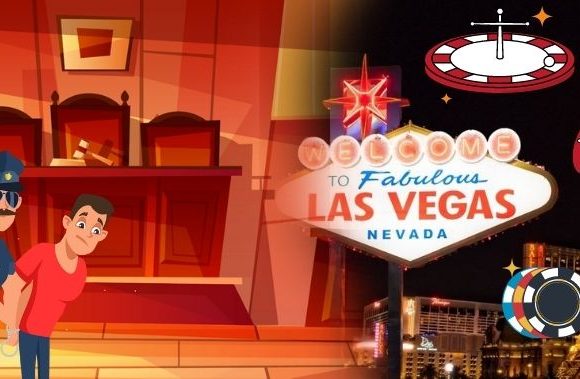