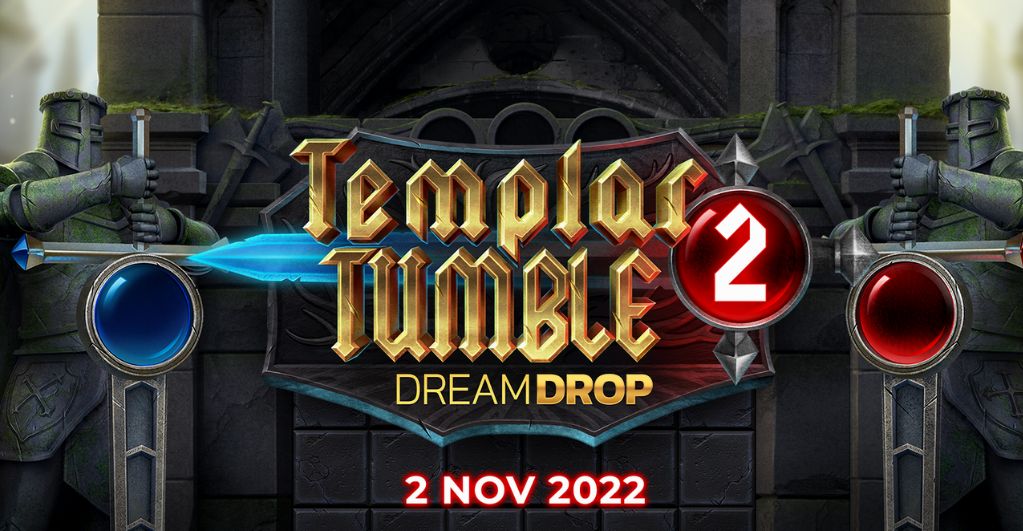 The knights who were visible and played an intrinsic part of the first sequel, Templar Tumble, are back. This was the decision made by the Relax Gaming team as part of their planning. Templar Tumble 2 Dream Drop, a game with a knight theme, is looking for valiant warriors who are eager to launch a crusade. In the earlier sequel, they were able to successfully bring back all of the knights. Templar Tumble 2 Dream Drop is the name of the latest sequel that has been released by them and made available to the general public. This idea of theirs was inspired by the enormous amount of popularity and excitement that was generated and was available for everybody to see and experience.

The player’s primary objective in this exciting new instalment is to destroy the various types of symbols and barriers that have been strategically included and placed before the timer runs out. Upon successful completion of this step, the game invites the player further into its fold by presenting the next level of difficulty. The player then receives the normal number of free spins, which he can use to improve his chances of winning and earning money.

At this point, it becomes vital to learn more about the entity Relax Gaming and what it involves. Relax Gaming is an award-winning provider of multiple B2B products to the iGaming market. It also has the distinction of having received countless prestigious awards and nominations along the journey. At this point , the company claims to have successfully provided over four thousand online casino-based games. According to Simon Hammon, the CEO of Relax Gaming, the company has high hopes for the sequel they are releasing into the online gaming market, and they aim to make the kind of change that gamers are anticipating from them. 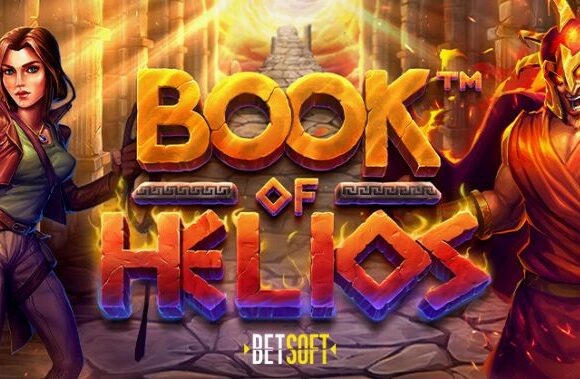 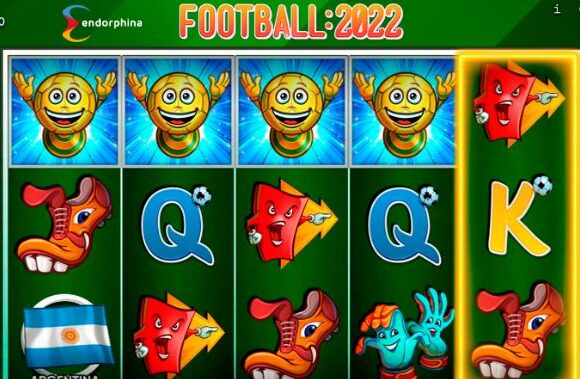 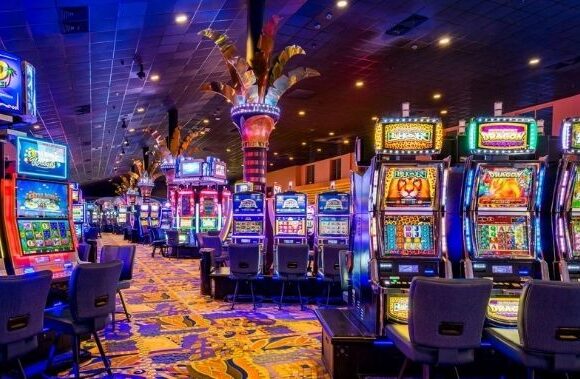