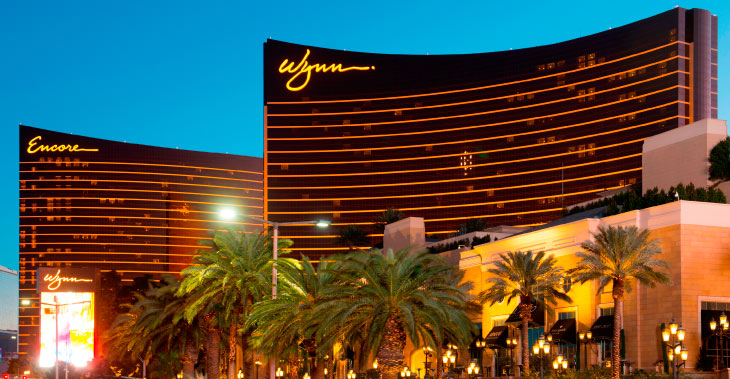 The new CEO of Wynn Resorts, Craig Billings, confirmed that the operator is considering an integrated resort in New York City. Billings confirmed it during a session for the first-quarter earnings on Tuesday. It is speculated that the company is trying to compensate for its downtime in the Macau gaming market.

Recently, the Empire State has expressed its interest in expanding the gaming business to stabilize the economy. As per the plan, the state is to offer licenses for three integrated resorts. While big names like Caesars, Las Vegas Sands, and MGM have already expressed their interest, Wynn Resorts becomes the latest entrant as the new CEO officially confirms it.

The New York City gaming market is the largest untapped market in the US. Since the state has not been much open to gaming in the past, the larger part of the state is still open for business. It is rumored that MGM and Genting will be likely candidates for the first two licenses as they already have their establishments in the state.

MGM’s Empire City Casino in Yonkers and Genting-run Resorts World Casino in Queens can be upgraded to accommodate more games and tables upon receiving the license. However, there is huge competition to acquire the third license, and Wynn Resorts has officially thrown in for the bargain.

Other contenders for the third license could more likely be Bally’s and Las Vegas Sands. Bally’s received a permit to enter Chicago last week, and it is still uncertain how it may affect the company’s prospects in New York City. On the other hand, Las Vegas Sands looks much more dedicated to the cause. There have been reports about talks between Sands and the owner of New York Mets for a casino near Citi Field.

According to Craig Billings, the operator is interested in any region that could accommodate and be conducive to the scale of their plans. As of now, a market as big as New York City would seem like the perfect choice for the plans of Wynn Resorts. Still, Billings did not go into their plan for the new integrated casino.

Wynn Resorts is in a crucial position to expand its business outside Macau as the region is under lockdown due to China’s zero-case policy. Reportedly, it has significantly impacted the company’s revenue for the first quarter of 2022. While the company expects the Chinese government to relax its COVID policies, it is imperative to avoid such situations in the future.

Now, the plans for the integrated casino would take off immediately. Nonetheless, it would secure the company’s business in the long term. Furthermore, such expansions would diversify the revenue stream and save the company from being highly dependent on one market. Wynn’s plans do not stop at New York City, as the company already announced entering the UAE with a gaming venue on the Al-Marjan Island. 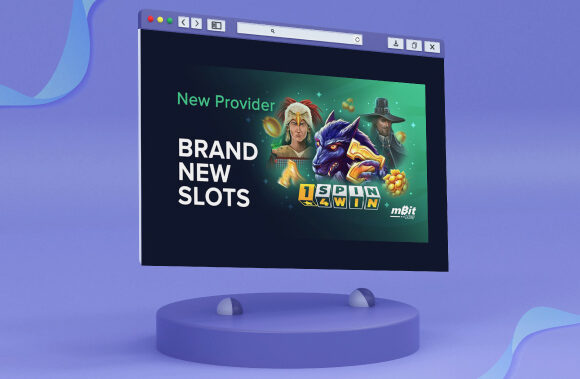 1spin4win becomes a part of mBitcasino 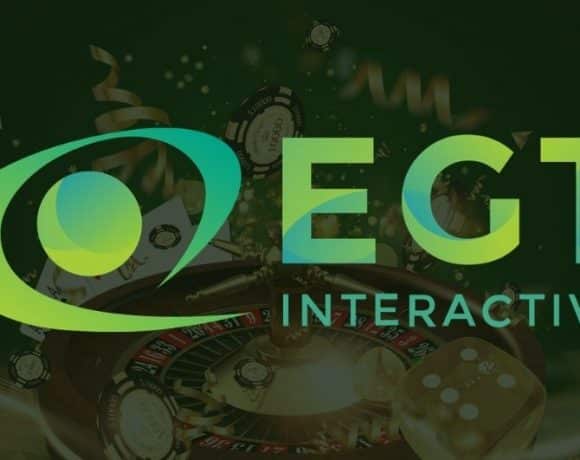 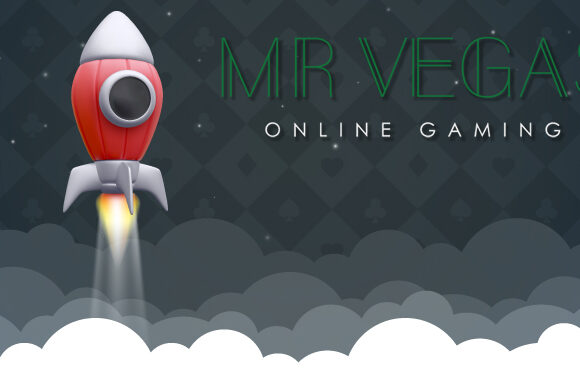