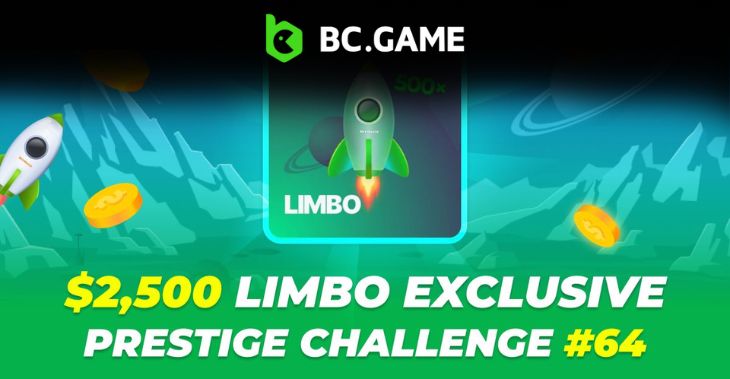 BC.Game has announced a Prestige Limbo Challenge featuring everyone’s favorite game, Limbo. The challenge starts on January 16, 2023, at 11 a.m. GMT and ends on January 23, 2023, at 11 a.m. GMT. It has a prize pool of $2,500, of which the major portion will be awarded to the top 10 winners. The remaining players will get a share of $700 based on their qualification for the challenge.

Additionally, players who achieve the bounty will get an equal share of $500. A player must achieve the maximum multiplier in Limbo, an in-house game by BC.Game. A tie will be decided by looking at who placed the higher average bet. In a situation where this results in a tie as well, the player who posted or edited their submission first will be ranked above the other player. The bet amount will be considered in USD for the Prestige Limbo Challenge.

Submissions must include the link to the bet that the player wants to submit, along with a screenshot with the Game ID visible in the enabled USD mode. Players from all the VIP tiers can participate in the contest, provided they achieve a minimum payout of 20x. The minimum bet size is $0.15 USD in equivalent form.

Players can enter the challenge by leveraging all the cryptocurrencies except JB. Prizes for the $2.5k Prestige Limbo Challenge will be distributed as follows:

The bounty milestone is in addition to the prizes mentioned in the table above. Winning a bounty requires players to score a winning bet with at least a 500x multiplier. Players who achieve the bounty will get an equal share of the $500 that has been set as a prize pool.

BC.Game is an online casino known for providing a wide range of iGaming content to its customers. It is among the best Bitcoin casinos that focus on offering exciting challenges to VIP players. However, rewards are subject to terms and conditions that the players must fulfill.

In the case of the Prestige Limbo Challenge, players have to post their bets within 24 hours from the time the bets were placed on BC.Game. Only one entry is allowed per household. Bets placed outside the time window mentioned earlier will not be counted. Plus, submissions will not be accepted as the thread will automatically get locked at the deadline.

Payouts will be distributed by BC.Game within 24 hours to 7 days from the time the challenge concludes. It is highly recommended that players follow the instructions to keep their participation in the $2.5k Prestige Limbo Challenge valid. 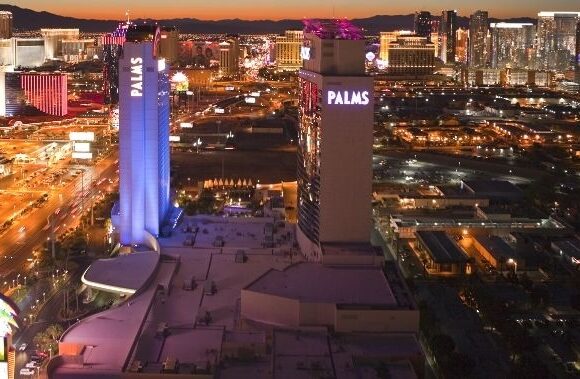 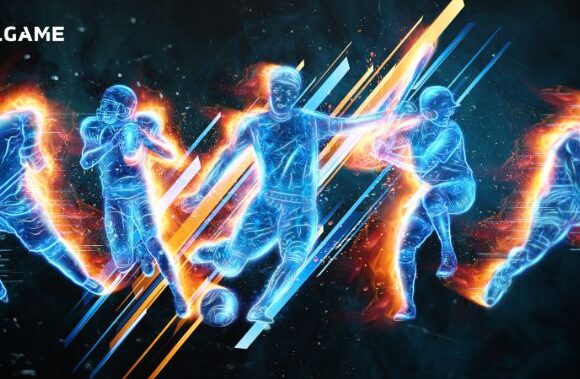 A Prize Pool of $250 in BC.GAME Sports Parlays Challenges #22 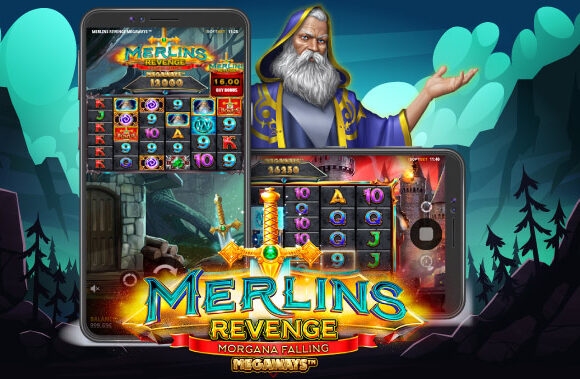