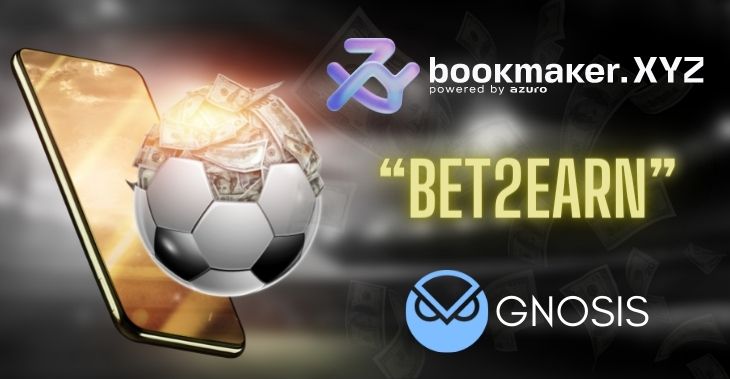 Finally, it is out in the open, the surprise package for all potential gamers. In a comfortable collaboration with Azuro X Gnosis, bookmaker.XYZ has launched the fresh and incredibly unique concept for a game, GNO Bet2Earn Farming. Some would say or presume this is on similar lines as Play2Earn. However, the truth is that it may sound similar, but the concept, along with everything else it entails, is far from it.

Moreover, they are also rewarding 7 $GNO tokens as a week 1 reward pool from the 25th of July to the 1st of August. The reward pool is likely to increase in the coming weeks.

In the dictionary of the bookmaker.XYZ, mediocrity is a passe word. Their vision is to be ahead in the arena of decentralized betting and to form a community that would also be equally visionary. Their other focus is to make the Bet2Earn Farming game a destination point for all categories of gamblers, casual players, and experts. According to them, it should never ever be a site encouraging stroll-by individuals. The positive fact about it is that they sure are headed the north way, as anyone slightly wise in the ways of the online gambling world would tell.

The bookmaker.XYZ utilizes blockchain technology in its highest form. It runs on the Gnosis Chain, which is nothing but a dependable token that is used for all such activities, such as for general transactions and now for betting too. Further to this, the bookmaker.XYZ is fueled by none other than the familiar Azuro Protocol, which is useful for ensuring complete anonymity and total security for every player.

A brand-new experience in the online world has just enfolded, and literally, all for the asking, the taking, and the appreciating. 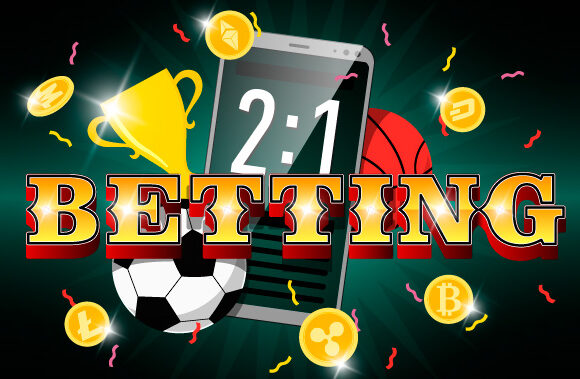 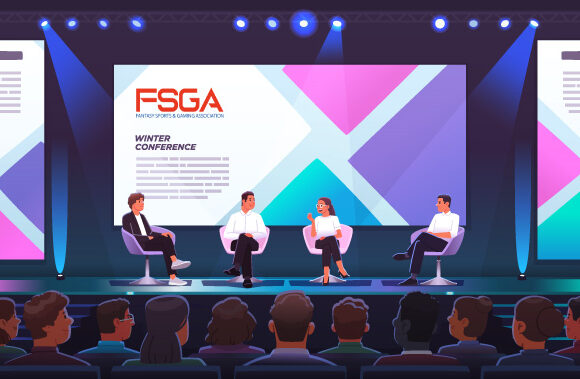 In-Person FSGA Winter Conference to Be Held in Las Vegas 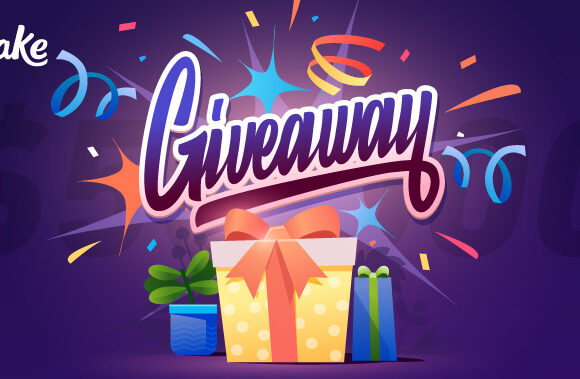