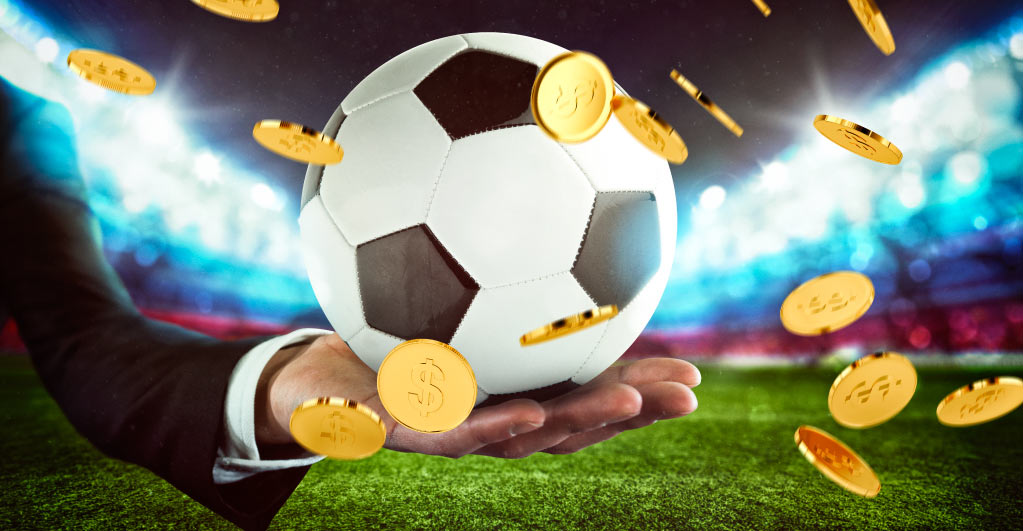 Sportsbooks in Nevada recorded a poor $454.7 million handle in April, down 29.1% from the $641 million recorded in March. It is not only one of the greatest percentage reductions among competing jurisdictions in the US market, but it also represents the state’s sports betting industry’s worst month since July 2020.

The Nevada Gaming Control Board announced its April sports betting data on Friday, revealing a worse decline than other states. While most observers predict the legal sports betting market in the United States to remain in a long-term downturn, some in Nevada believe that the relaxing of COVID laws and the approaching tourist season will offer a boost to a sector that has been struck hard by the Co-vid pandemic.

Not just the dip, but Nevada also faces a Challenge with its fellow state New Jersey, which is becoming a sports wagers’ favorite.

The total amount wagered on sports online in April was $296.59 million, down 23% from $385.15 million in March. However, online’s share of total sports handling was at its best since July 2020, when it was 69 percent of the total.

The total sports betting revenue came down to $27.2 million compared to March’s almost 40M revenue, noted March’s revenue was the lowest figure since July 2020, where the global sports market stood on halt.

Nevada also felt the slump in sports betting for April with the absence of  NFL or college football and some other wagering events, like the college basketball season. April could only manage four games of the NCAA Basketball Tournament.

Nevada fell behind Pennsylvania in April handle, in addition to behind New Jersey.

With the mobile sports betting industry starting to pick up the pace and the return of the NFL this fall, this could let Nevada pick up big numbers this year. 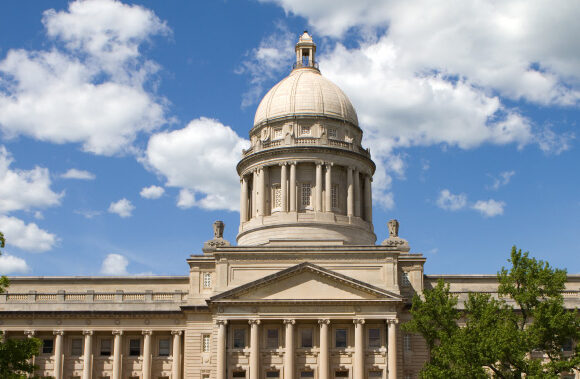 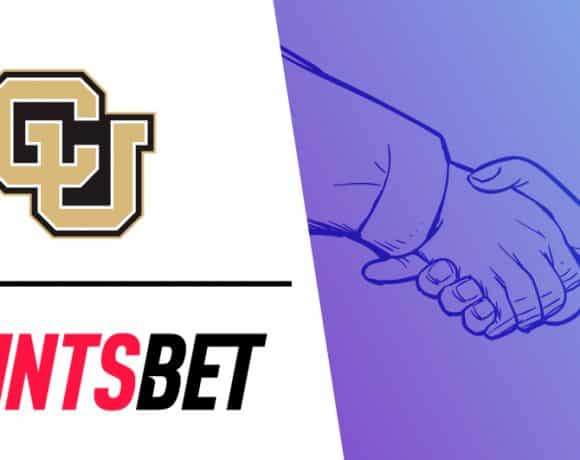 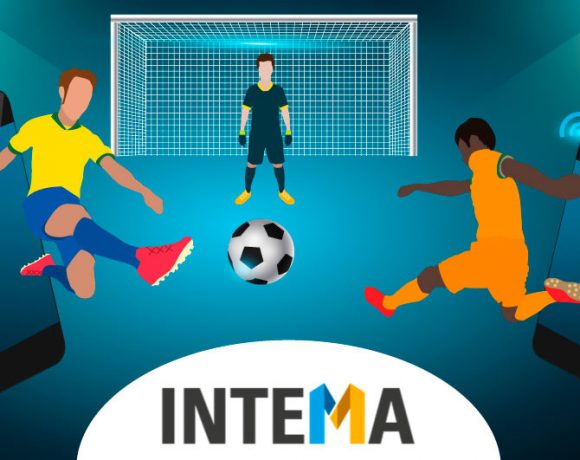