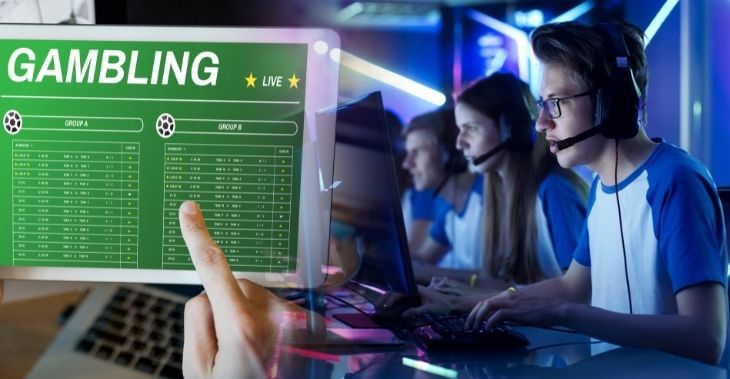 When the pandemic was at its peak, Jette Nygaard-Andersen took over as CEO of Entain, a U.K.-based online gaming business that had recently fended off an acquisition attempt. It is now the one who makes the deals.

The firm earlier called GVC owns Ladbrokes, a British sports betting company, along with other sports gaming and betting companies. It now operates in 27 legal gambling areas and plans to grow into another 50 soon.

In an interview with CNBC, Nygaard-Andersen remarked,

they are examining the overall market growth, and the company is looking to expand forward. Moreover, it will spend more on engagement and customer service.

According to Entain, esports and social betting in the casino may contribute $20 billion in potential market share. Overall, Entain estimates that the sports betting and interactive gaming markets are worth $160 billion.

Entain announced the acquisition after reporting second-quarter profits that exceeded forecasts and boosted its outlook.

BetMGM, a joint venture with MGM Resorts, ranked second in the United States for iGaming and online sports betting. Nygaard-Andersen forecasts that the current iGaming and sports betting market with $6 billion would grow to $32 billion by 2030, a prediction backed up by gaming analysts.

However, in the initial year of 2021, the Las Vegas-based casino wagering firm bid $11 billion to close the deal with Entain.

Entain’s board of directors rejected the deal, saying its value is “seriously undervaluing” the firm. However, some insiders in the gaming business believe MGM is planning to acquire Entain because it has a promising technology and worldwide market reach.

When questioned about his M&A objectives during the half-yearly earning conference by MGM, CEO Bill Hornbuckle replied that they desire to foray into digital. Bill emphasizes, does not relate to or rely solely on another firm. 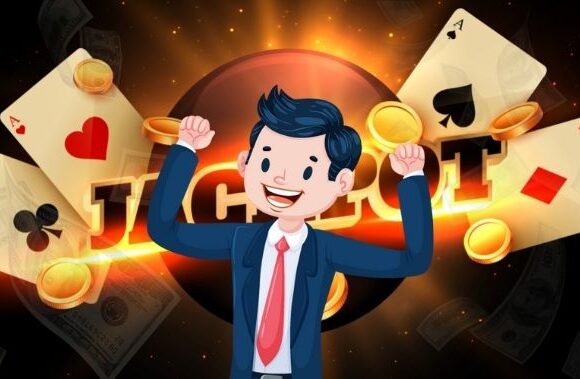 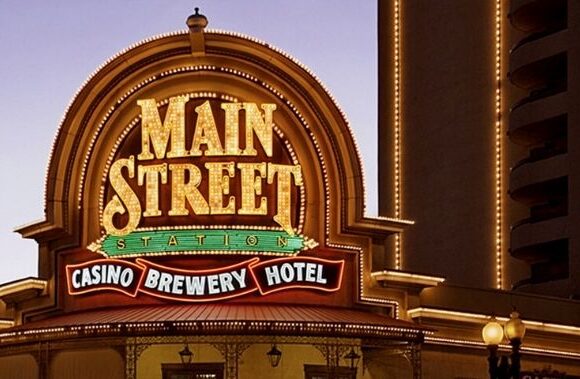