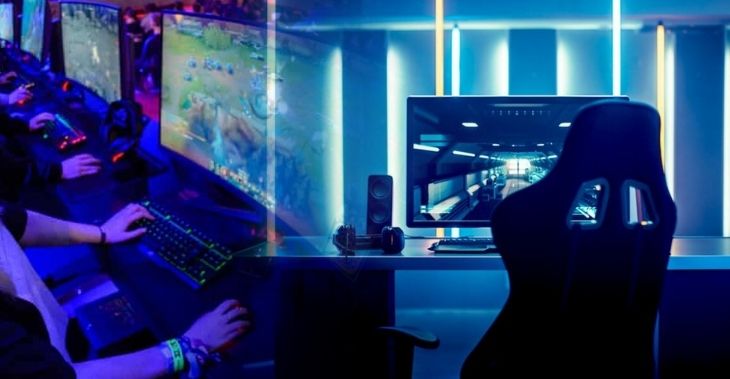 Entain PLC will make its foray into the world of esports by acquiring a top esports firm called Unikrn. Entain had earlier revealed that they would invest almost $69 million into their esports expansion, but the exact amount of this fund spent on acquiring Unikrn was not revealed.

Entain CEO, Jette Nygaard Anderson, wanted this entry into the esports market to make Entain one of those companies that are now attempting to amalgamate gambling, media, and interactive gaming services all on one platform.

Unikrn is also a strong name in the field of esports. In 2019 and 2020, Unikrn was named the esports operator of the year by eGaming Review. In 2021 as well, they won the prize for esports innovator and esports betting supplier of the year. Unikrn has been in operation since 2014.

Entain hopes to integrate its global customer base and strong financial structure with the technological innovation of Unikrn to create the ultimate esports experience. This is unlike previous such partnerships among other brands that were focused only on data and revenue sharing.

Over the years, Unikrn has introduced some major technological advancements. They now have an artificial intelligence service to assess a player’s skill level and allow them to place wagers on themselves.

Industry insiders believe that esports betting is not yet a huge sector of the gambling economy. This is because the majority of esports enthusiasts are not yet old enough to place bets. But experts feel that the tides will turn soon for esports when this whole young generation of esports lovers grows up to start betting. They feel that companies like Entain are preparing for that future potential for growth in the esports gambling market. 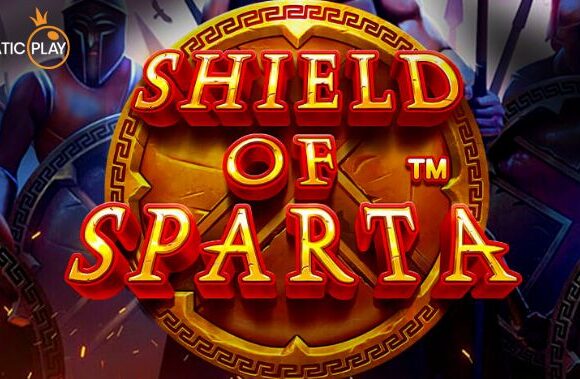 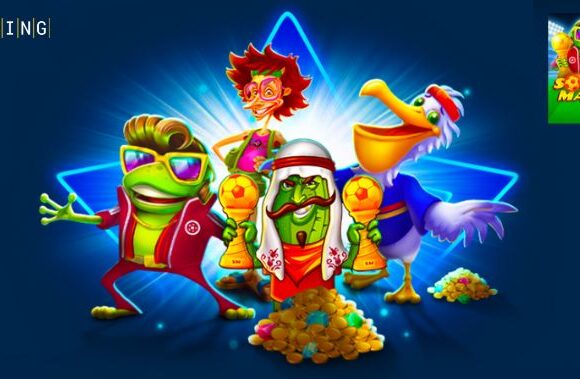