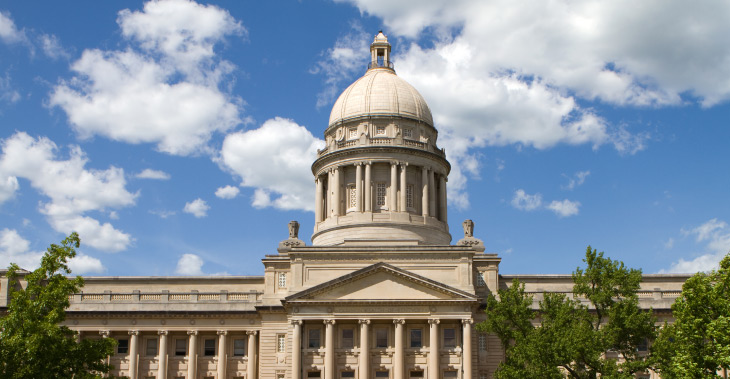 The 2022 session of the Kentucky General Assembly ended up disappointing the sports betting enthusiast as it closed for the year. The assembly that ended on Thursday this week could not pass the legislation regarding the legalization of sports betting in the Bluegrass State. The lawmakers also turned down two other bills concerning other aspects of gaming in the US state. The initiation of such big business opportunities has to wait until the next session of the General Assembly, which is expected to take place in 2023.

House Bill 606 was proposed in the Senate for legalizing and regulating sports betting, online poker, and other fantasy gaming in Kentucky but was turned down before the third reading. Unfortunately, the bill could not even leave the Senate Committee as the discussions ultimately turned from Gaming and Licensing to the Tourism Labour Committee and Economic Development.

On the last day of the session, Damon Thayer, the leader of the Senate Majority Floor, announced that the bill did not get enough votes for the green signal. As per the reports released, the bill passed as the supporters fell short of four votes.

Before the session, Damon Thayer predicted that passing the sports betting bill would be an unlikely event. However, as a bill supporter, he allowed two hearings last month. In the following period of veto, the bill’s supporters ran around mustering support among the senators. In a press conference, Governor Andy Beshear singled out Thayer as responsible for the bill’s failure.

He said, “My thought is if Damon Thayer wanted sports betting to pass, he’d get it passed.” Thayer dismissed these claims saying he could not be responsible for what people believe in. He went on to add that Beshear is “irrelevant, out of touch, and hyper-partisan.”

The news came as a shock for many working tirelessly towards this end. State Representative Adam Koenig first proposed the bill in 2019. Last month was the first time the bill passed in the General Assembly since the proposal. After a month, the bill is again put up against the wall in Kentucky. The supporters say that they are fighting only for what 33 other states in the US have legalized.

They further believe that the Senate is merely putting off something inevitable for the hour and economy of the state. Koenig expressed his gratitude toward those that helped with the bill after the session.

Along with House Bill 606 for legalizing sports betting, the Senate has also declined two other bills that fall in the same line. In February, House Bill 608 and 609 proposed to ban grey machines and skill games and create a problem gambling fund. The only gaming bill to pass the General Assembly on Thursday was House Bill 607, which sought to regulate horse racing taxes and eliminate breakage in bets.

As the states around Kentucky have already begun their experiments, the Democrats believe that they can get the support of the Republicans to pass House Bill 606 in 2023. 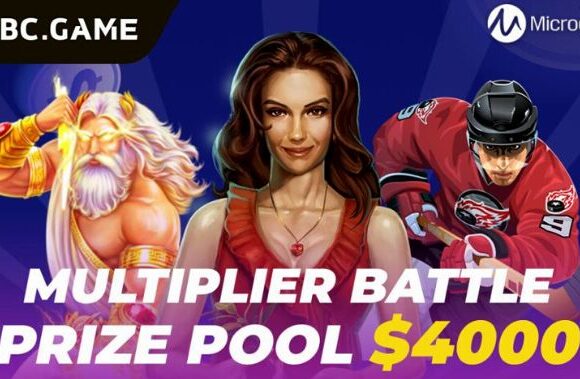 Multiplier Battle Reaches MicroGaming With A Pool Of Upto $4,000 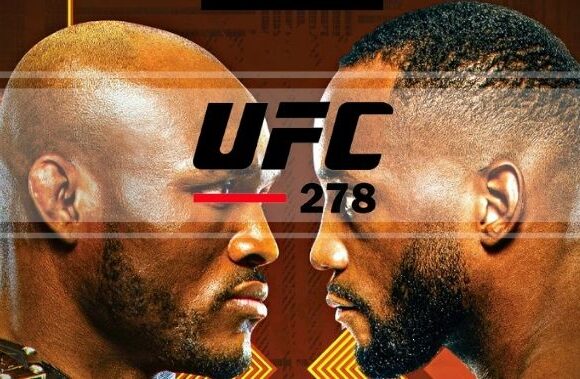 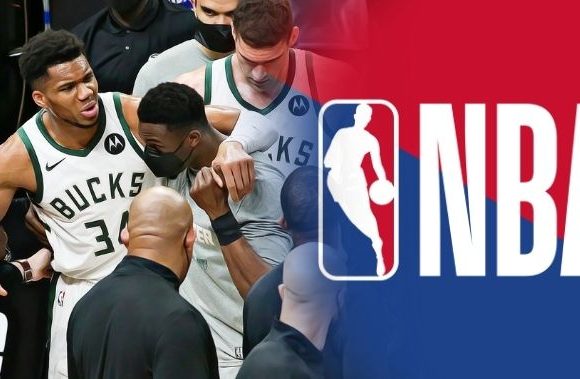