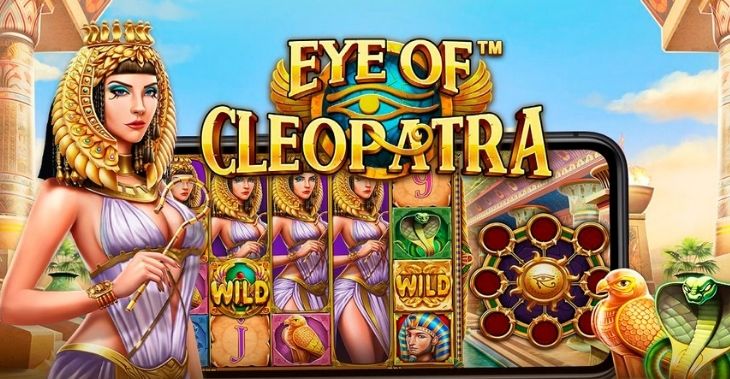 Pragmatic Play, which is known for its intuitive slot games across the globe, came out with an exciting game this month. Named Eye of Cleopatra, the new slot will venture into the unexplored lands of Egypt with snakes, cats, birds, and Queen Cleopatra herself. The gameplay will bring exotic feelings of a journey through the desert lands of ancient Egypt.

Eye of Cleopatra comes with a five-column interface with symbols of exotic Egyptian animals presented in four rows. Apart from that, the symbols also depict an enchanting picture of Queen Cleopatra of Egypt. The slot interface comes with a mechanical pattern given on the far right of the reels. This feature comes with eight lights that replicate the wild symbols you get during the game for better wins and bonuses.

The players can also trigger the bonus by getting the scarab symbols in the right combination during the game. The patterns and the combinations may vary depending on the type you are playing. Yes, Eye of Cleopatra allows players to choose six, eight, or ten spin games during the start. These games will carry different wild patterns and varying odds of reaching the grand prize. Users who choose games with fewer spins, like the six spins, have a better chance at the wild pattern mechanic. Alternatively, you can opt for getting a random number of spins from the game. Your odds of rewards will then depend on the risks involved in the game. It is also reported to be instrumental in landing the 4000x jackpot.

Yossi Barzely, Chief Business Development Officer at Pragmatic Play, thinks this game brings an unexpected to a widely beloved theme through the wild mechanic pattern. Furthermore, it offers intriguing gameplay that will help in engaging the players. The game’s uniqueness rests in letting the players choose their very own strategies for their games, unlike other inflexible models. Last but not least, the 4000x maximum win would be key to attracting more players to Eye of Cleopatra.

Pragmatic Play’s recent launches have been warmly welcomed by the iGaming communities worldwide. The success of games like Chicken Chase, Drill That Gold, and Barn Festival has excited the players for this new arrival. And the team believes that it will be just an addition to the award-winning portfolio of Pragmatic Play. The firm currently launches up to six slots games a month, not to mention other smaller products like live casino, bingo, poker, etc. The game content provider is en route to becoming an inevitable force in the iGaming arena. 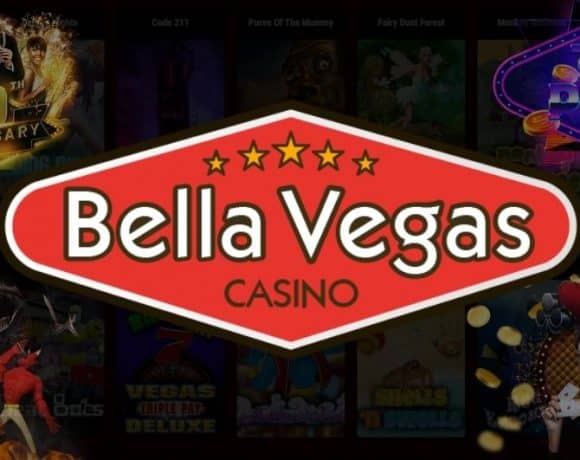 A Review on Bella Vegas Casino 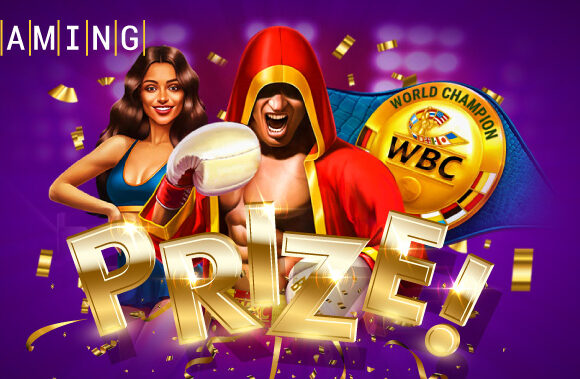 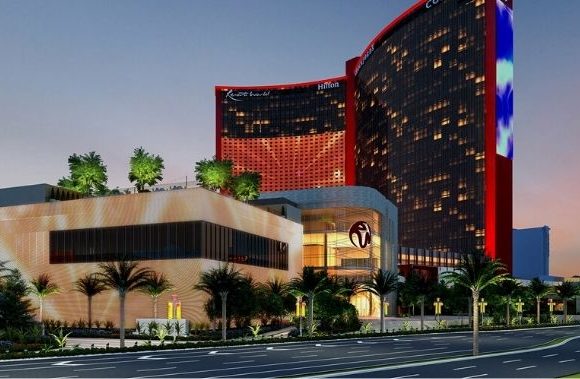