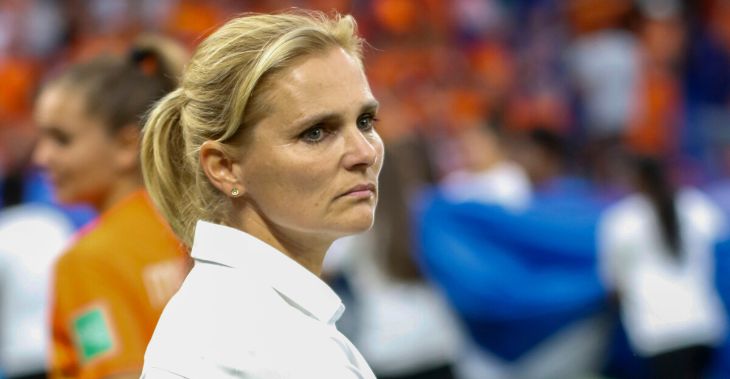 Sarina Wiegman recently made history by winning two back-to-back European Championship titles, and the coach became the first one to do so with two different countries.

Wiegman won the first title in Euro 2017, representing the Netherlands. Now, the coach has initiated a streak by winning at Euro 2022 with England. Wiegman has managed to score a perfect 12 out of 12 wins at European Championships games.

The coach won six of these games with the Netherlands in 2017. Before this, the nation had only qualified once in 2015. After a year, Wiegman was appointed to the team as an interim. The Dutch coach steered the Netherlands to the finals in 2019, showing her skills to the world.

Naturally, the coach was selected to guide the England team next, replacing the renowned Phil Neville. Wiegman’s contract with the Netherlands lasted till August 2021, forcing England to wait another year.

However, the coach has proved the wait to be well worth it, even in the short term. Under Wiegman’s wings, the Lionesses team has scored 53 goals within the first six games, and this even included a one-sided 20-0 win against Latvia.

Despite the Arnold Clark Cup boasting a cut-throat competition, the team managed to come through after beating the Netherlands 5-1 right before the European Championship. The tournament was filled with quality play as the English team flew through the group stage.

This also included a record 8-0 win over Norway. Their game with Spain was a close one, with Ella Toone helping the team with a late equaliser. However, they managed to thrash the Swedish team in the semis.

As expected, Germany gave a tough fight in the finals, making the game a balanced affair. Similar to the previous matches, Toone performed amazingly for the team. The player started the game with a goal before Lina’s equaliser.  Chloe Kelly swooped in the finisher in the extra time, helping Wiegman and England make history. 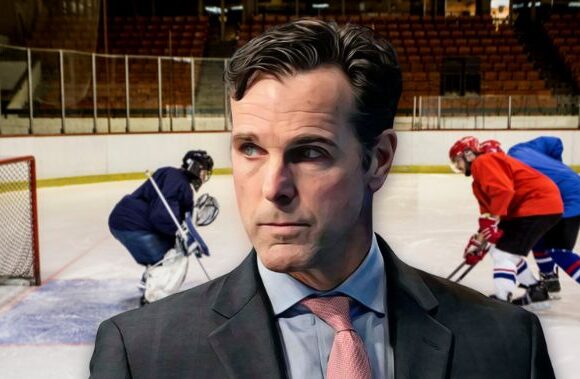 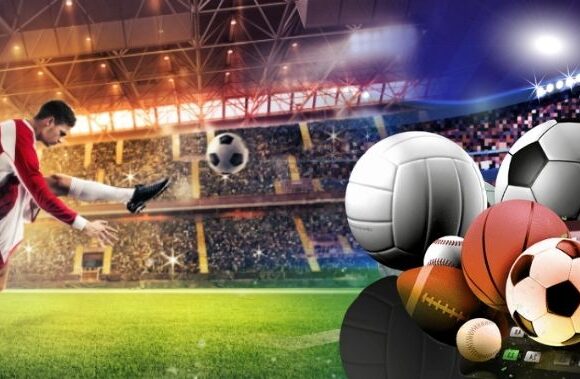 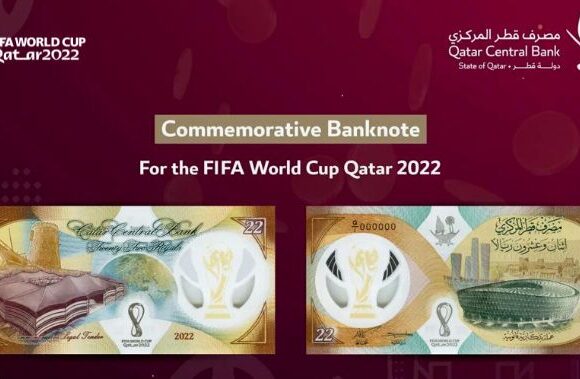