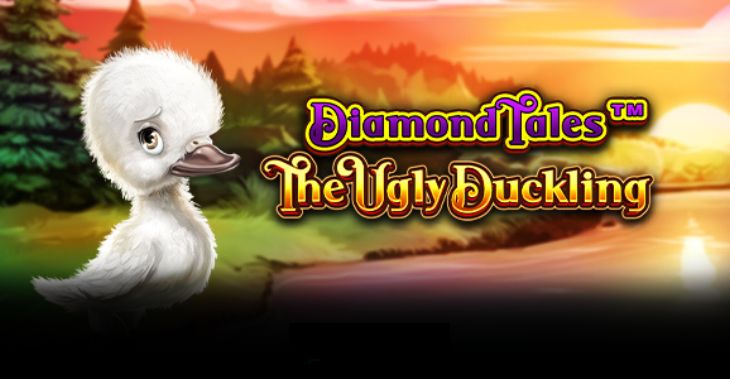 Greentube had earlier announced that it would take its 5-reel slot, the title The Ugly Duckling, live for B2B partners on November 22, 2022. It is now learned that Greentube has stood by its word, making the title available for its partners in all regions.

Its extreme volatility prolongs the time between gaining profits. When earned, they are in pretty huge amounts. Special features like Snap Drop, Turbo Mode, and Diamond Tales appear from time to time to make the gameplay interesting and rewarding.

Turbo Mode accelerates the speed of the game. Those with less patience have the option to pause the play and resume it at a later time. The fifth chapter, however, allows players to pause the game in a restricted number of instances. Nevertheless, Turbo Mode features an accelerator that can be pressed to the maximum speed.

The Ugly Duckling is a fairy tale where one duck embarks on a journey to become a beautiful swan. All of this happens in front of the player with vivid visuals and an intuitive interface.

There are a total of 40 win lines for the game that is based on Hans Christian Anderson’s tale.

The slot has a basic premise of venturing out to collect Diamond Heart, which further takes players to Snap Drop or Diamond Tales.

Greentube, a part of NOVOMATIC Interactive, is presenting The Ugly Duckling. The goal is to consistently provide a safe and secure gaming environment for gamers from across the globe. The content is designed to different locations so that players can more easily relate to it for entertainment purposes.

The Ugly Duckling is now available for B2B partners. Depending on the operator they registered with, players may need to wait for a time. 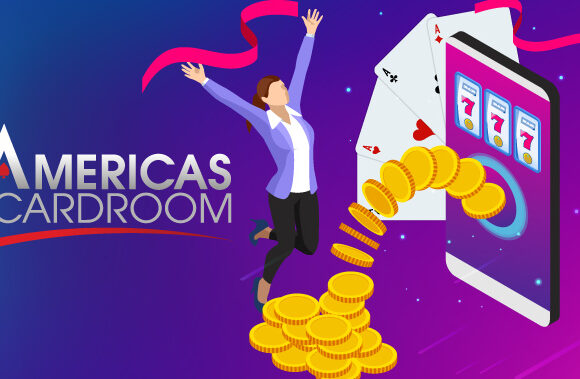 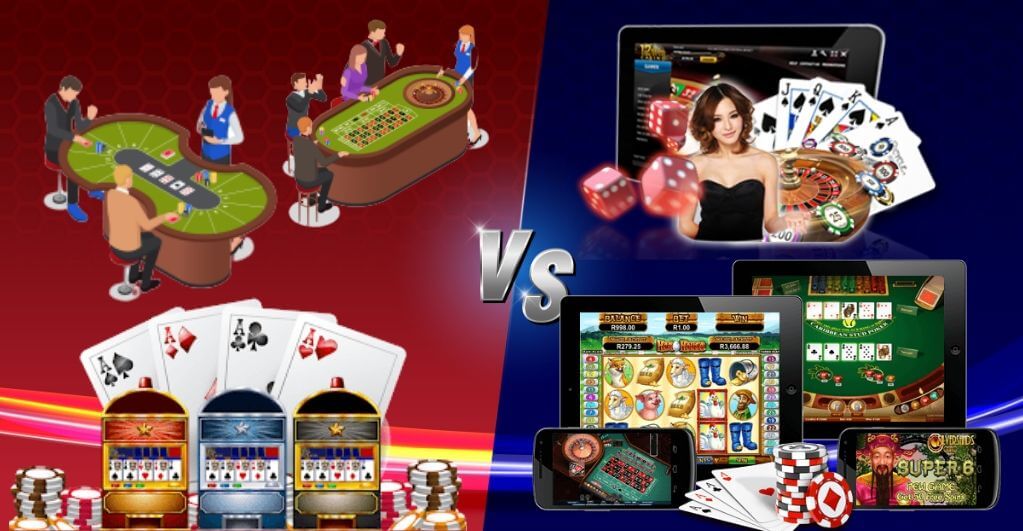 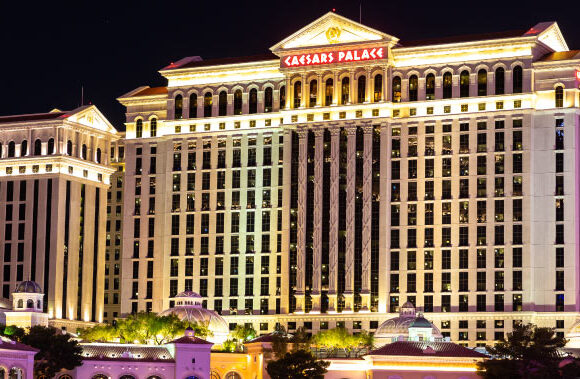