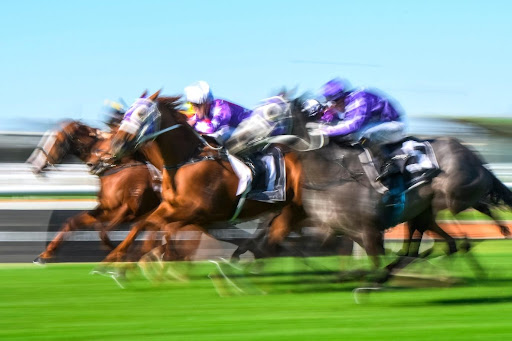 While very much a global sport, the spiritual home of horse racing remains in the UK and Ireland.

Here, some of the biggest races in the calendar year are to be found, both in terms of prize money and in the amounts of cash wagered on the outcome.

You could run a list of ten or more major races on the UK and Irish soil, but if you want to focus on the absolute cream of the crop, then here are the big five.

No renewal in the calendar sees as many UK horseracing bets placed as the Grand National.

Run each April on the famous Aintree course, which features spine-tingling fences like The Chair and Becher’s Brook. The National sees an estimated £300 million wagered every year as even the most casual of observers have a flutter.

While the Grand National is the most lucrative jumps race in the UK, there are those who believe that the Gold Cup is the most prestigious.

Held on the fourth and final day of the much-loved Cheltenham Festival, the Gold Cup has been won by some of the best horses ever to grace the turf – Golden Miller, Arkle, Best Mate, and Kauto Star, to name just a handful.

With the first prize of £260,000, the Gold Cup pays nicely and is the one that all chasing owners and trainers want to win.

Switching to the flat, the most prized race in the UK’s summer schedule is the Epsom Derby.

It is the richest race on UK and Irish soil, with a total purse of £1.1 million in 2021 that saw the connections of winner Adayar bank a handy £630,000. It is also the most bet-upon race of the summer, with both traditional and pool betting incredibly popular.

First run, incredibly, in the 1700s, the Epsom Derby is one of the oldest horse races in history and forms the middle leg of the vaunted Triple Crown of British flat racing that also includes the St Leger and the 2000 Guineas.

Not to be confused with the Cheltenham equivalent, the Ascot Gold Cup is a flat race that has secured aristocratic approval.

Held at the Royal Ascot festival, Queen Elizabeth II – a noted owner – has entered horses into the Gold Cup, and in 2013 she won with Estimate. Normally, she hands the trophy to the champion, but in that year, her son Price Andrew did the honors.

The amazing Yeats won the Gold Cup four years in a row between 2006-2009, while legendary jockey Lester Pigott is the race’s most successful rider with eleven victories to his name.

The National Hunt season over jumps gets underway as autumn turns to winter in the UK, and one of the first flagship races of the campaign is the King George VI Chase.

Held as part of the Christmas Festival at Kempton Park, the King George VI Chase is a fantastic opportunity to scout horses for the Cheltenham Gold Cup and Grand National, which follow in the months afterwards.

The incomparable Kauto Star won the King George five times, securing his legacy as one of the best chasers in history. 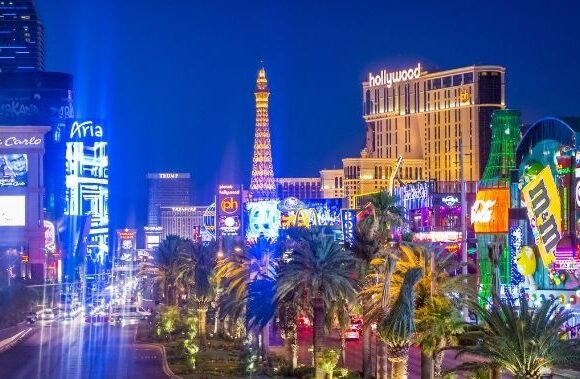 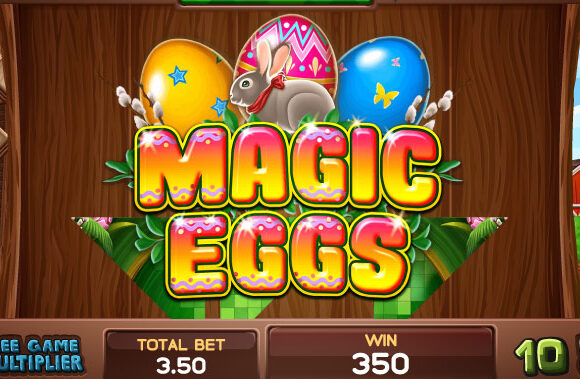