Ring the bells for the New Year celebration with BitStarz as the online casino announces a new promotion with huge rewards. Titled “Starz in Vegas: Level Up Adventure,” the BitStarz promotion takes players for a spin, where they must complete 40 levels from top to bottom to gather the individual prize of 15,000 Euros.

The promotion is live until January 6, 2023. In addition to the individual reward, players are eligible to win a share of the prize pool of 50,000 Euros for completing every level of a game.

All the slot and table titles of BitStarz are eligible for Starz in Vegas: Level Up Adventure.

The rules are simple: players begin in their five-star hotel room and go across it to the floor below. With each movement, additional points are earned, and the game continues. Forty levels must be completed to earn the grand prize.

The final 6-7 phases of a party transform a previously silent environment into a lively setting. Starz in Vegas has a map that resembles a slot machine; probably a smart move. It is entirely up to the player to make their way to the end of the map, dubbed paradise for gamblers.

Continue playing in order to ascend the leaderboard. Those who reach the finish line are rewarded with a party and 15,000 Euros in cash.

Starz in Vegas: Level Up Adventure is currently available and will end on January 6, 2023. Until then, all misdeeds committed at the casino hotel will be rewarded with a prize and cash.

Having talked about the games that are eligible for the promotion, it must be noted that players can choose any game out of the wide portfolio containing over 3500 games. Cashouts are expected to be released soon after the conclusion of the promotional event.

BitStarz shines with each and every promotion it launches. This began when the online casino became the first in its business to offer support for several currencies and cryptocurrencies, allowing players from all over the world to access their iGaming content.

The auto-processing system provides a sigh of relief to players who wish to withdraw funds immediately. With an average cashout time of 10 minutes, it is guaranteed that participants will have access to their funds before shutting down their systems and preparing to go.

Just in case scenario can be directed to the customer support department, which has an average of over three years of expertise. Every support representative is familiar with BitStarz and the business. This makes it easier for players to convey nuances that could otherwise be overlooked.

BitStarz announced the promotion via its official Twitter account, urging players to begin playing immediately so as not to miss a single moment. 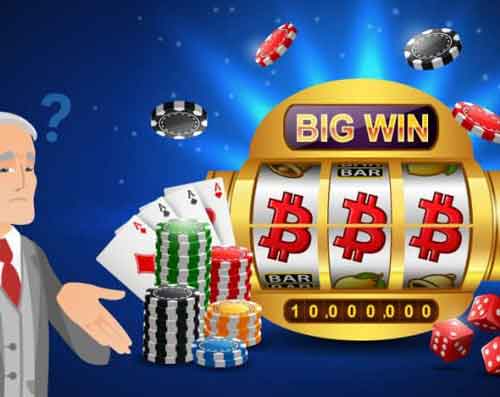 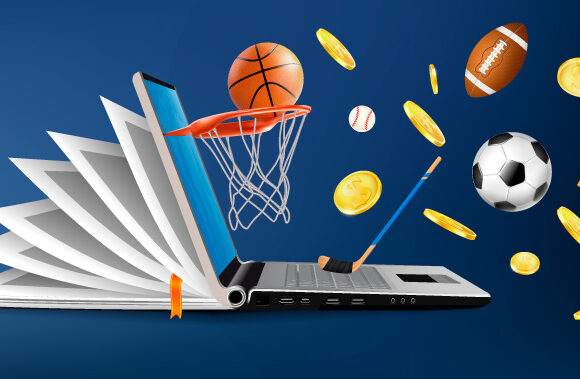 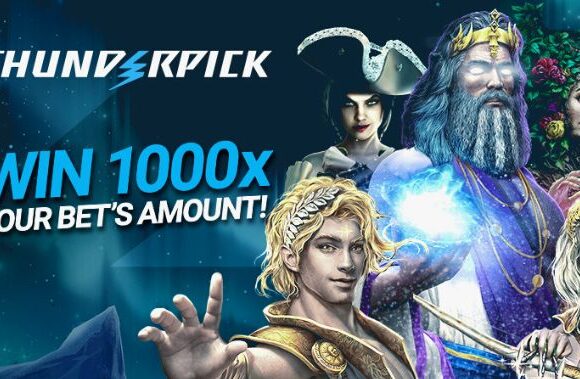 Watch Out for Mega Flash to Get a 1000X Thunderpick Promo