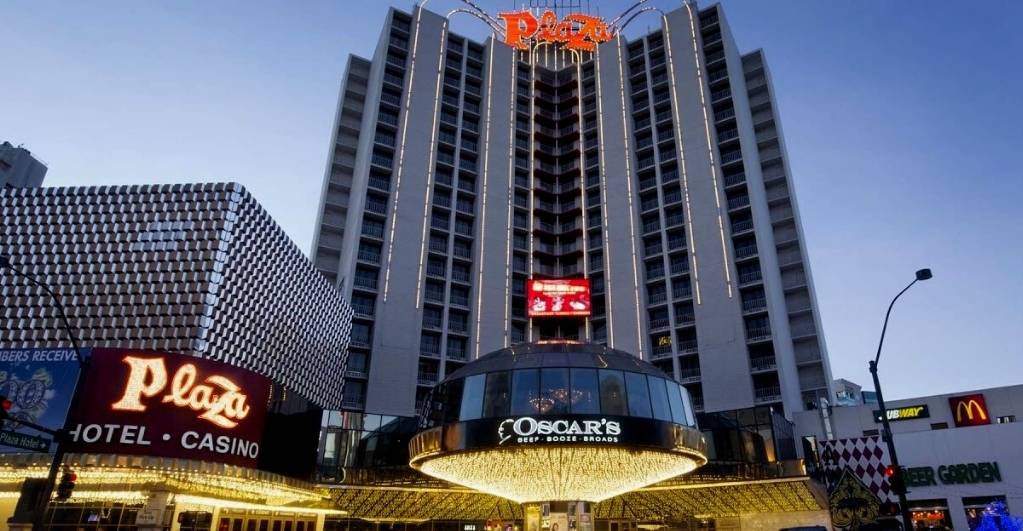 One of Las Vegas’s most iconic establishments, The Plaza Hotel & Casino, which has been operating successfully in Las Vegas for the past 50 years, is now being honored by the Nevada Preservation Foundation. The foundation has considered this casino hotel as a building of “historical significance.”

The foundation presented a bronze plaque to Jonathan Jossel, CEO of The Plaza. Jossel said the award would be kept in the lobby so that guests can see it.

Technically, the plaza will celebrate the 50th anniversary on July 2, but the foundation has coordinated with the hotel to celebrate throughout the year.

In the past, many felt that the site should be demolished to turn it into a modern casino. Among these people was Oscar Goodman, the former Las Vegas mayor who was keen on something new that could have a picturesque entry to Union Park. However, by 2010, the renovation project of $35 million began.

The Plaza opened its doors to patrons on the 2nd of July in 1971 at the first train depot site. The original name of the property was Union Plaza and was based on the Union Pacific. The long-running relationship with the railroad remained steady until the discontinuation of the Desert Wind Route in 1997.

At the time, The Plaza was the biggest casino hotel globally, having around 500 rooms.

Apart from this, the casino hotel has interestingly made an appearance in multiple Hollywood movies like- The Mexican (2001), The Grand (2008), Casino (1995), and others.

According to Cynthia Ammerman, the Nevada Preservation Foundation executive director said that The Plaza is the first commercial space that received this recognition. According to her, commercial spaces like The Plaza represents the heritage of Las Vegas and is reason enough to celebrate the title. 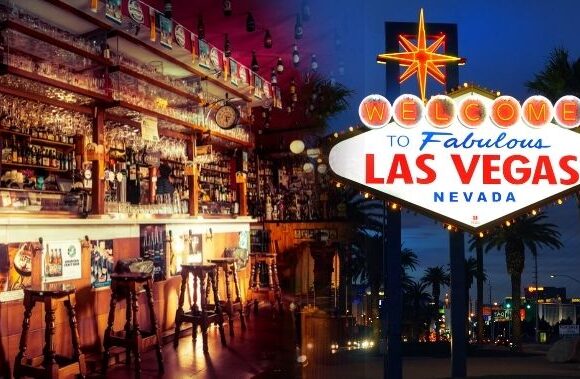 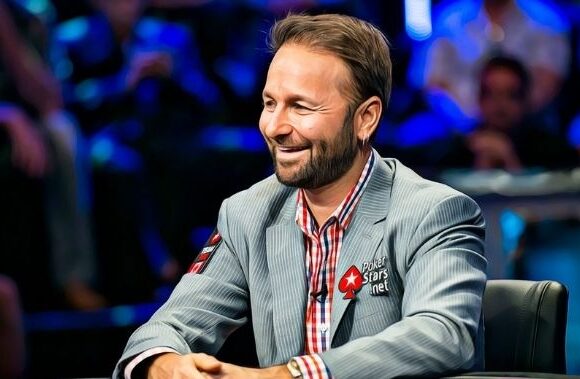 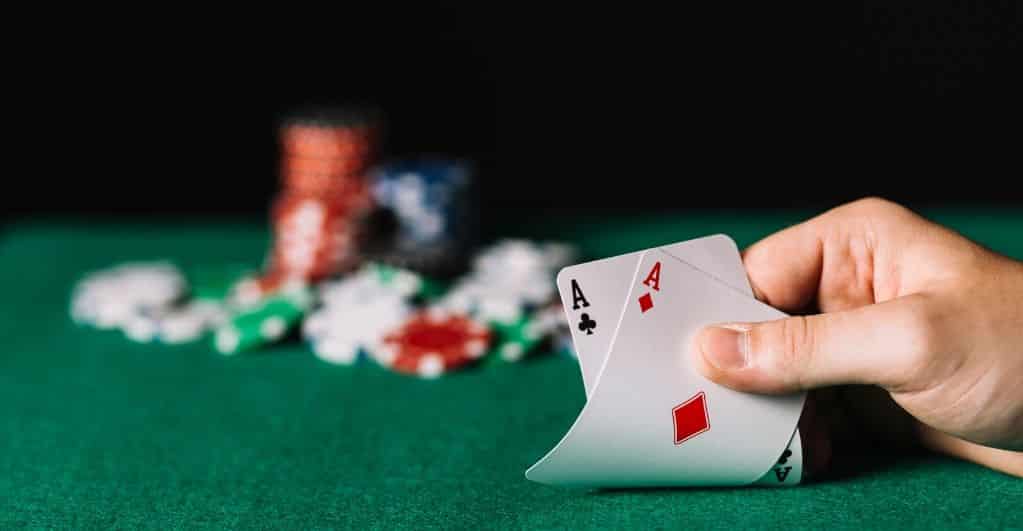 How Playing Poker Can Help You Grow in Business?