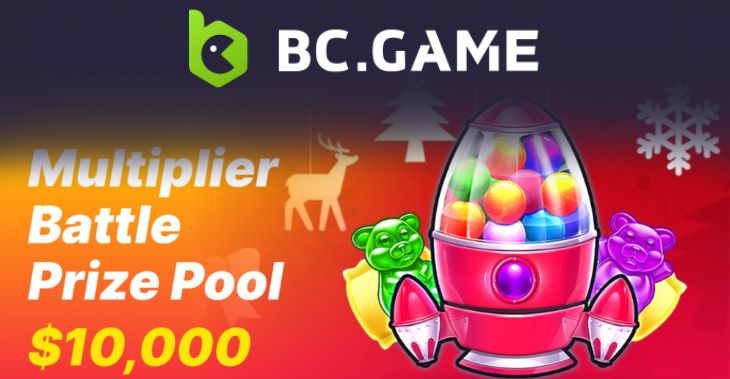 BC.Game has been on a roll with new events and jackpot winners. The online gambling platform has now introduced a new multiplier battle, offering a prize pool of 10,000 dollars.

Users can access the event through 11 games presented by Pragmatic Play:-

According to the post, the battle is live and will run till December 28, 12:30 PM (GMT.) In addition, those who participate in the extra bounty will receive an additional 10% reward. The total number of points will be determined by adding up all of the highest multipliers generated during the games.

The platform has decided to allow bonus buys, making the event even more interesting. If a player has submitted multiple winning entries for the same game, only their highest multiplier entry is deemed valid.

Here is how users can enter the event:

BC.Game will handle the rest, and users will receive their respective winning amount. Seeing how the platform has been producing jackpot winners, the event is garnering major traction. In addition, the increasing demand during the festive season is enticing new users as well. 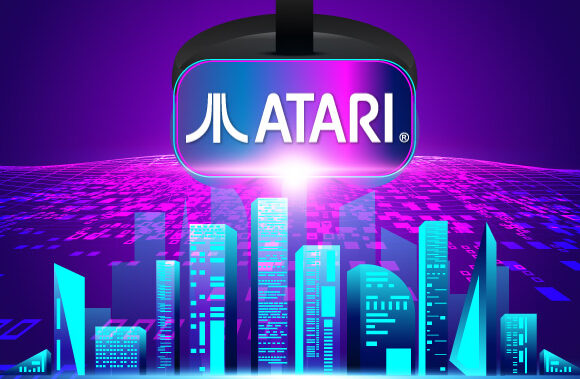 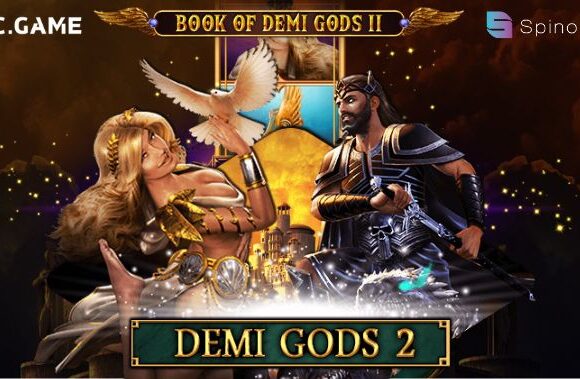