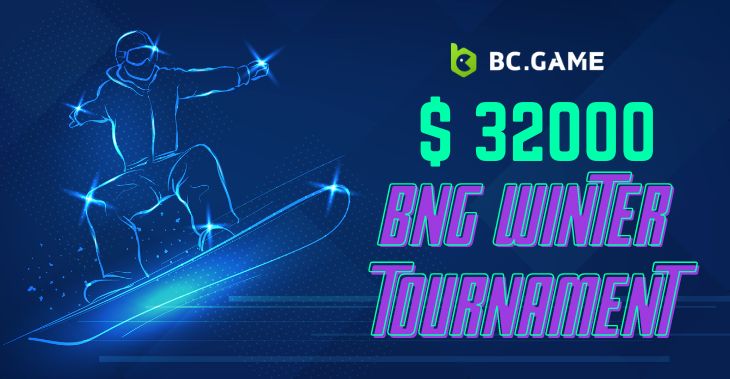 BC.Game has treated players with yet another quality promotion deal. The crypto casino recently concluded its Christmas event and is offering a 32,000-dollar prize pool tournament.

Presented by BNG, the Winter New Year tournament is already live and will run until January 1. The platform released an official tweet to inform users about the event and its rules. BC.Game, known for its market reliability and offers, has been on a roll for quite some time.

A series of jackpot winnings were created back-to-back on the platform, introducing new slots with holiday themes and promoting intriguing offers. It’s no surprise that BC.Game is currently one of the top bitcoin casinos available.

As for its latest offer, users can play games, including:-

Here is a quick overview of the rules players should follow:-

Participate in BNG-based games for a minimum of 100 rounds with a minimum bet of 0.08 dollars.

Point calculations for the Win Race will be based on win amounts.

Point calculations for the Multiplier Race will be based on the win multipliers.

The points mentioned above will be awarded to those who qualify for Multiplier Race and Win Race. 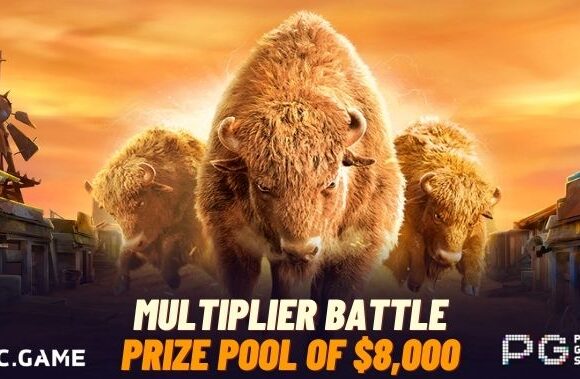 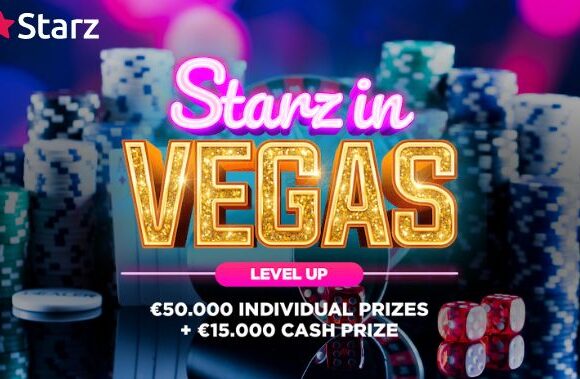 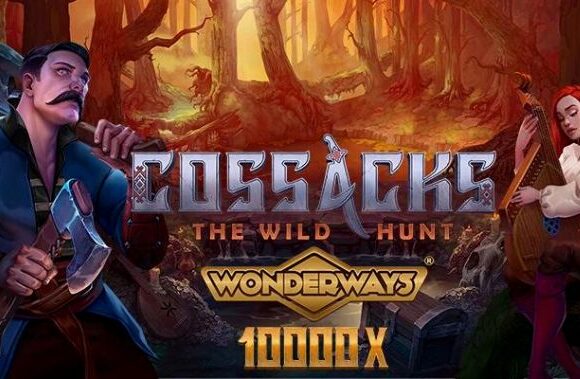 BC Games With Microgaming to Offer Cossacks Wild Hunt Wonderways