Vegas Casino To Host Auction of $100M Worth Of Picasso Art 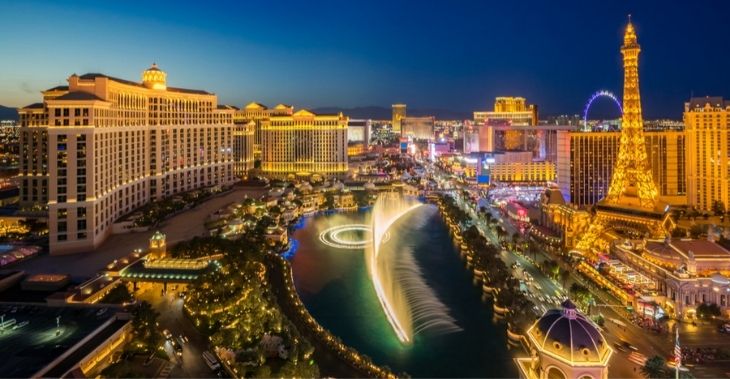 One of the biggest art auctions of recent times is set to be held in Las Vegas. At present, MGM resorts hold a collection of almost US $100 million worth of Picasso paintings. They have teamed up with famous art auctioneers, Sotheby’s, to auction off this art. The auction will be held in the Bellagio, an MGM venue. This will be the very first time that Sotheby’s will hold a major North American auction outside their premises in New York.

The most important piece in the MGM Picasso collection is a portrait of his lover Marie Theresa Walter called the ‘Femme au béret rouge-orange.’ This piece was created in 1938 when Marie Theresa had become his muse. Picasso had met her earlier in 1927 in a departmental store in Paris. She was just 17 years old at the time, and Picasso was 45. This portrait of Marie Theresa alone is set to sell for anywhere between $27 to $40 million.

Homme et Enfanta and Buste d’Homme are some of the other pieces from the collection that are well-known. Homme is set to sell for something between $27 and 440 million, while Buste may sell for $13.5 million to $20 million. Both these paintings were created between 1969 and 1970 and were part of one of Picasso’s most important later exhibitions at the Palais des Papes in Avignon.

MGM Resorts’ hospitality department has announced that they have decided to use the funds from their Picasso collection to fund more emerging artists. MGM’s Chief Hospitality Officer, Ari Kastrati, has announced that they want to create a more diverse portfolio and include more artists from underrepresented communities. The auction will be a major event in Las Vegas and will be hosted at Bellagio’s Gallery of Fine Arts on October 23rd. 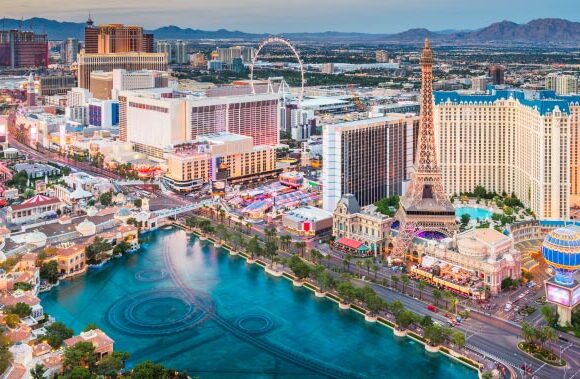 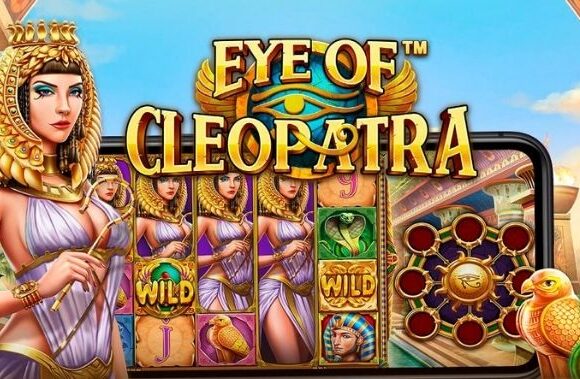 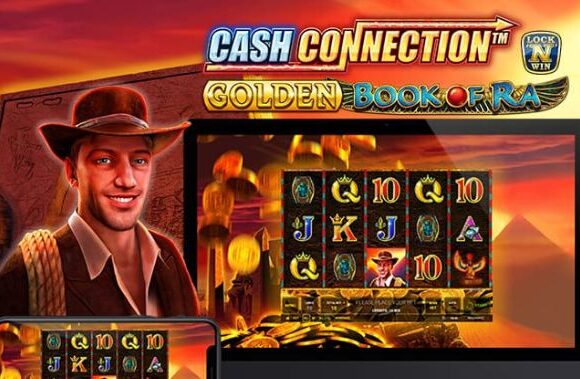