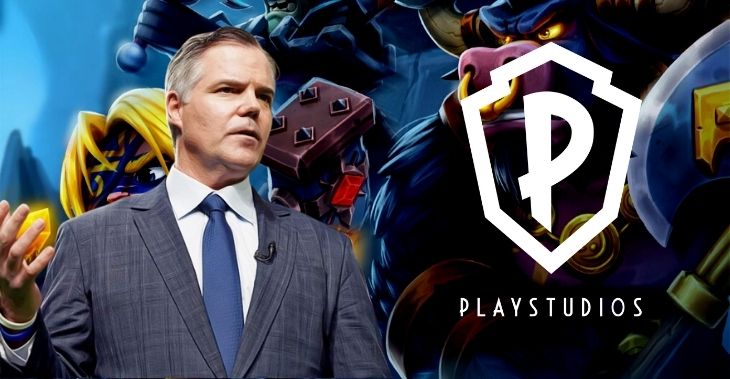 Playstudios Inc. is now going public. It will become a public entity on NASDAQ. Their ticker will be MYPSW.

After the merger, Playstudios has $220 million in cash, which it plans to invest in its future growth plans. They plan to acquire many new gaming service companies. Some investments have also been planned in the product development sector.

Playstudios has made an impressive $220 million in cash from the merger, but in February, when the merger deal was originally signed, the predictions had been slightly higher at around $290 million.

Playstudios is known for some of its slot games like myVegas Slots and myVegas Blackjack. They even have their special loyalty program known as the playAwards. This playAwards program is in collaboration with the MGM establishments.

Players can redeem their playAwards points for services at top-grade MGM locations like the Bellagio, Aria, Mandalay Bay of Las Vegas, and many more.

Playstudios started operations in 2011, and by now, they have given out 11 million points as rewards that have an estimated valuation of $500 million.

Apart from MGM, Playstudios is now collaborating and partnering up with 95 entertainment establishments and 290 companies that provide services related to dining, gaming, and travel.

Playstudios and MGM relations are also expected to keep getting stronger. Jim Murren of SPAC Acies will now be joined on the Board of Directors by Bill Hornbuckle, who succeeded Murren as CEO of MGM Resorts. Many other directors associated with Acies have had long-term connections with the gambling and casino industry.

Acies is one of the many blank-check SPACs that have been investing in the gaming industry. Short sellers are making some de-SPACed gaming firms a target, while other brands in the industry that were brought to market via blank-check transactions, such as online casino operators, have had their stock values plummet.

The capital Playstudios is bringing to market, the development of social casino and its unique partnership with MGM might all help the firm avoid some of the gaming industry’s recent post-SPAC malaise. However, the fate of these companies is in the hands of the financial markets. 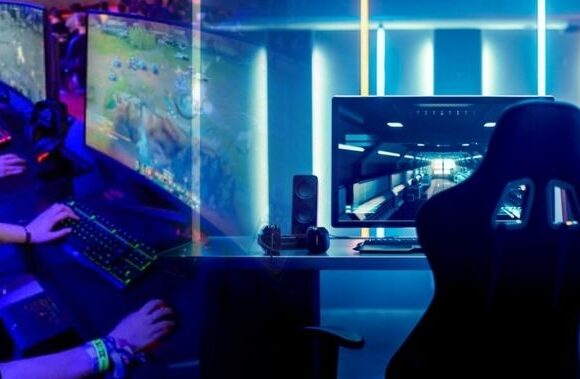 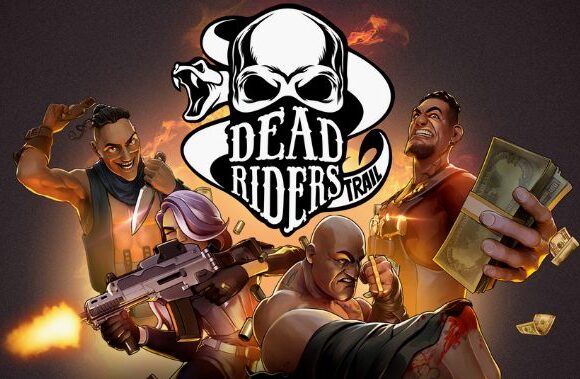 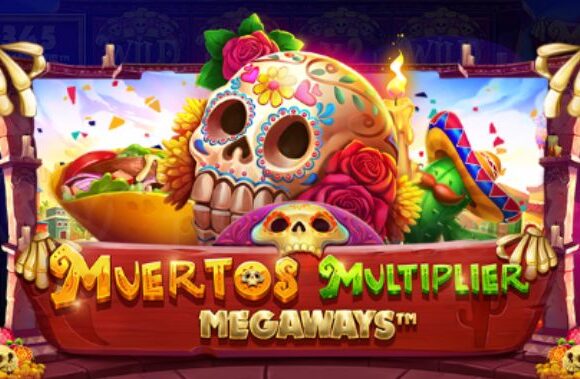